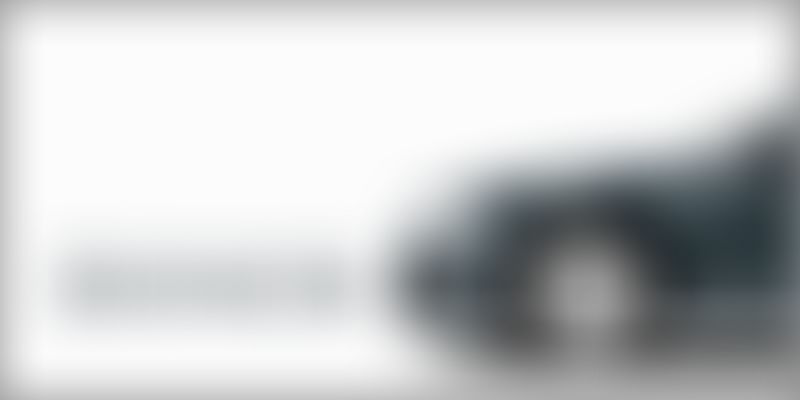 Automobile-focused marketplace Droom has raised $16 million (INR 100 crore) funding in Series A led by Lightbox. The company will use funds to add 20 automobile and 12 service categories hosting over 50,000 sellers and 200k listings in the next 18-24 months.

Droom also plans to expand into South East Asia by early 2016. The first round of funding for Droom was led by BEENOS. The platform offers comprehensive options for consumers right from popular two-wheelers, bikes and Tata Nanos to Lamborghinis.

The company led by serial entrepreneur Sandeep Aggarwal has grown since it became operational in January this year. Sandeep had earlier co-founded e-commerce marketplace ShopClues and is a majority stakeholder in the Gurgaon-based company.

Speaking on the investment and the opportunity being addressed by Droom, Sandeep Aggarwal, Founder & CEO of Droom, said,

The current buying traditions in automobile largely suffer from unsatisfactory and dubious experience devoid of regulation or a scientific approach especially when it comes to buying online. Droom offers an unparalleled advantage for buyers on trust, pricing and selection. For our sellers, we provide low transaction cost, advanced online seller tools and scalable platforms. The recent investment from Lightboxand participation by all of our existing major investors allows us to aggregate the automobile industry at a scale which has not been achieved so far by anyone.

Besides the Web, Droom also has apps across Android & iOS platforms and has processed over 3000 successful transactions. The automobile market in India is worth $125 B making it the third largest industry in the world with a demand for used cars spanning two wheelers to luxury cars.

Droom is finally disrupting an industry where user behavior hasn’t changed since the advent of the Internet in the country. The added bonus for us is that we have worked with Sandeep in the past, know what he’s capable of building, and so excited to be along for another ride.

Besides job and real estate, automobile is touted as a big driver of overall classifieds in India. However, none of the established players has made a huge dent so far. YourStory exclusively reported about Droom’s fast adoption amongst users.

Unlike India, internationally there are there are plenty of multi-billion dollar startups in USA, China, and Australia etc. that work as auto classified web portals. According to a KPMG report, BRIC markets will dominate the global car market in 2020.

The marketsize of used car is really big in India and with this capital bolster Droom will be in good position to tackle competitors like Carwale, Cartrade, Zigwheels, and Cardekho among others.