My learning while building FreeCharge 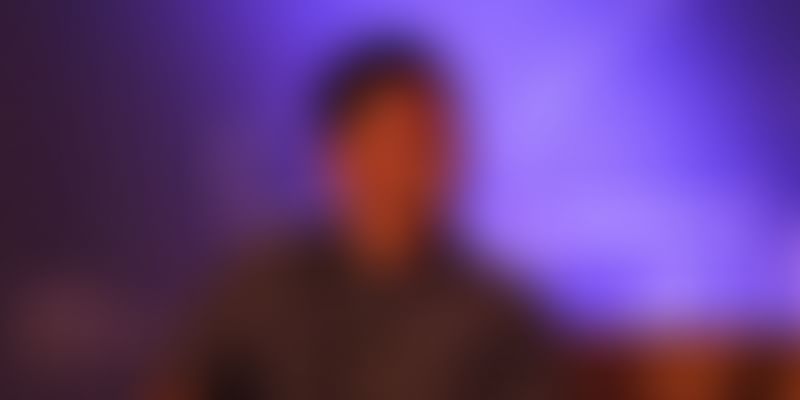 People have asked me to share pointers that proved critical in the stupendous growth of FreeCharge. In this writeup, I try to detail the things that I feel played a critical role.

They are not intended to be prescriptive but more of an indication of what worked for us, and the tenets that were key to our company’s culture.

Transparency is a magic pill

We had an internal mailing list and added all managers to it. We ensured that every single MIS report was sent to this group. In fact, we were sending over two dozen reports which would show different unique slices of the business. And quite often these reports had more data than any one individual could digest, but we still shared everything transparently across this group.

With everyone having access to daily transaction numbers, funnel, payment, recharge performance numbers etc, the team had fun contests to predict end-of-day transaction numbers and would celebrate when numbers would be met or kick themselves when they didn’t! One day we were tracking the 1,00,000-transaction mark in the day and suddenly our recharge integration with operators went bust. Everyone was upset about not meeting the mark and the team started analysing what caused the issue and went about fixing it. It came back brilliantly in just two days and crossed 1,00,000 transactions without any hiccups.

So this ensured the teams started owning all problems. Several chat rooms sprung up on Google hangout to keep track of problems on real-time basis and irrespective of the time of day, people kept a watch for issues.

We had practice of sharing our board decks with the team pretty openly. We never sandbagged between our internal targets and promise to shareholders. Everyone had one view of the system and was working towards achieving that one goal.

Every few years a new paradigm emerges and creates new winners in an otherwise existing market. People who get stuck with past baggage and don’t move to a new paradigm generally become redundant. Whatever we build today will be used in future. Hence having a perspective on how the future will look like is very important. Companies that used to build calculators responded to the threat of computers by building faster calculators. People who built bicycles countered the attack of cars by building better bicycles. You need to decide if you want to build a better bicycle or car.

Mobile is one such shift that happened in the country over the last two years. Many companies which didn’t focus on mobile are today irrelevant. In Dec 2013, we had only about 5 per cent of our transactions through mobile platform. Our android app was a simple shell app, which wrapped around the mobile site. It was clear to us that we needed a solid mobile product offering. We quickly set up a mobile team and the team put together a brilliant design in just few weeks.

Late December, we launched our first Android product. It appeared that customers were just waiting for a good FreeCharge mobile offering to arrive. We instantly saw a ‘hockey-stick growth’ with inflection point strongly visible on the day of the app launch. Our app ratings started improving and touched 4.3 in no time. Soon, mobile started contributing 30 per cent of our transactions. It became clear that more new customers were coming on mobile than desktop and their cohort/engagement was twice as good.

In retrospect, I strongly believe that if we had not focused on mobile, we would have become irrelevant by now.

Another example of building for future is the latest update of FreeCharge Android design. I attended last year’s Google IO and was blown away by Google’s vision on material design. While Dave Burke was talking about material design, I wrote to Harish (our design head) to think about building material design app for FreeCharge. Within five minutes he replied in the positive and within a couple of months we launched material design on Android before most of the others even started thinking about it.

Build team on trust & culture and not on money

This is becoming even starker with the kind of massive funding being raised these days, which is resulting in significant wage inflation in our industry. However, we always believed in building a team around people, culture and vision and never solely on the basis of money. We spent significant time in several instances to convince folks to join us for culture. Someone joining you instead of taking a 50 per cent hike from someone else is a very strong signal that the person is bought on the direction and is committed. People who move needle always work for passion, independence and learning as primary attraction and not money.

The basic problem of building a team primarily on the basis of money is that of adverse selection. Over time, people who will be left with you will be those who have lot of need/greed for money. Such people are also generally low on risk appetite. They will take any grief from you as long as you compensate them for it. Good people want to work with good people. They want to get challenged in their thinking. They want freedom to do stuff.

At FreeCharge, we continued to build one of the best teams in the Indian startup ecosystem. For all critical positions, we adopted a practice of asking, “Where would our ideal candidate be working at right now?”. Based on this question, we would narrow down on few potential folks who will be rock stars.

A very important challenge in hiring is to get people who are culturally aligned. We also adopted an interested approach for this. For any senior management hiring, the candidate would talk to each of the persons that he/she would work with in any capacity. We used to give enough opportunity to potential candidates to understand our mode of operation and culture. I believe everyone wants to succeed in life and if exposed well into the culture, the candidate itself will make a good choice around culture alignment.

Growth of company is a balancing act

Paul Graham describes a startup as “a company that is designed to grow fast”. In order to continue growing fast, a company would need to invest time in things that create growth today as well in efforts that will enable growth in future. In my view, product innovations give long-term sustainable growth and marketing (excluding brand creation) innovations get short-term tactical growth. For any startup to succeed, it should do both in right balance and at right times. It’s ok to do discounting to generate short-term growth, as long as you are focused on improving product experience in parallel. A startup that just focuses on discounting for growth without a balancing effort towards product will soon find itself riding a tiger that’s impossible to get off from.

One approach to solve this is to form two separate teams in the company with two different mandates – short term and long term. This way you are not compromising one over the other.

But don’t focus on marketing before you get your basic product right because nothing puts off a consumer more than a bold marketing promise with a flop product. At the same time, delaying marketing too much to keep nailing the product will mean a missed opportunity to grow faster.

Flat organisation structure worked for us

At FreeCharge, we had something rather unusual, which may not work in all settings: we had a flat organisation structure. Someone in the team once called it “as flat as a pancake”. Not having too many hierarchies helped alignments happen without any time wasted, and decisions were made instantaneously. There were several downsides of this approach as well. This structure demanded me to spend a lot of time on the floor. Any periods of extended travel would create confusions or friction in our decision-making.

As is natural for a fast growing organisation, we had a fair share of friction and debates internally on several things. But as I look back, the above tenets certainly played a key role in enabling us to grow fast in sustainable manner.

And as a team, we are really proud that we could execute the largest M&A in the country and made FreeCharge a household name with millions of users who were not ‘recharging’ but ‘FreeCharging’.