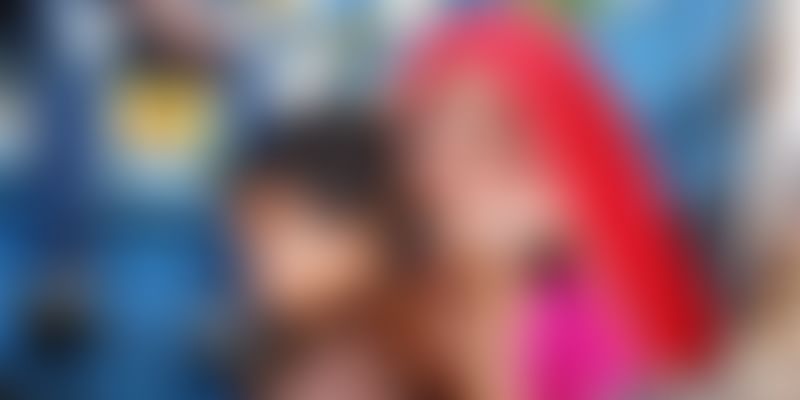 With cases of birth defects in India rising, an awareness campaign has been launched to prevent their occurrence by promoting use of ‘Folic Acid’ among expectant mothers. According to experts, the incidences of severe birth defects are more than 25,000 to 40,000 per year in India. “Birth defects are responsible for a greater proportion of infant and childhood mortality in India. Also, the number of infants born with genetic disorders and birth defects in India is highest in the world”, said Dr Santosh Karmarkar, Founder Trustee of Spina Bifida Foundation (a Mumbai based not for profit organisation).

Birth defects have a huge social impact on population including poor quality of life, impairment for life, diminished productivity, social stigma and discrimination among others. In this regard, a ‘Go Folic’ national campaign was launched by actress Raveena Tandon in Mumbai recently. The campaign addresses the issue by promoting the use of folic acid among the expectant mothers. It encourages them to use folic acid before and during the pregnancy.

“Folic acid is a simple and great way to take care of a pregnancy well and prevent birth defects in new borns. Comprehensive nutrition is essential not only during pregnancy but also before conception to ensure complete pregnancy care. I believe ‘Go Folic’ campaign will help in reducing incidences of birth defects and save millions of children in India”, Raveena said on the occasion. ‘Go Folic’ campaign is a joint effort by Spina Bifida Foundation and pharma manufacturer Meyer Vitabiotics.

“Globally, we have taken significant steps towards raising awareness around this cause and making women and their families aware about the importance of intake of Folic Acid and Vitamin B12, before and during the pregnancy”, said Rohit Shelatkar, Vice President & Director, Vitabiotics Ltd, UK. “In India while this is a beginning of our serious initiatives around prevention of birth defects, we remain committed for a long term and sustained campaign that will help reduce the incidences of birth defects in the Indian population”, he said.