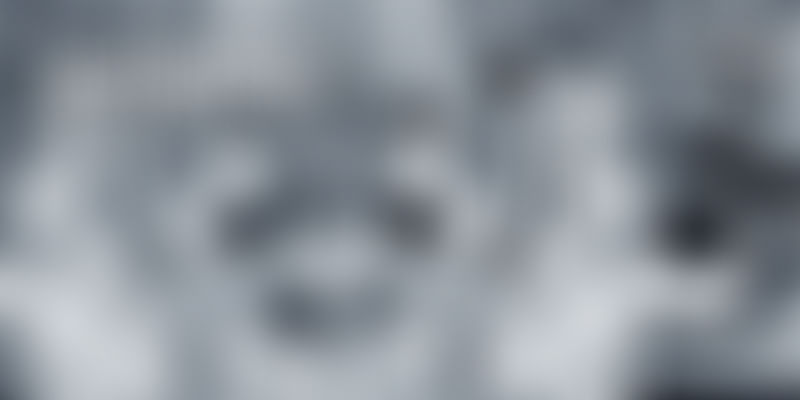 Often, when companies approach professors and scientists for R&D for new technologies, they don’t get the desired outcome. Founded in the year 2011 by IIT BHU alumni Tanmay Pandya and Nikhaar Jain, Bridgedots is a technology research startup which that provides the needed link between industry and academia.

It has developed innovative technologies to address technical problems of the industry with the help of professors and research scientists.

The major focus areas of Bridgedots are chemicals, polymers, advanced materials and waste. We identify the technical problems in these areas and develop the technology while working with professors and scientists. The professors or scientists are hired as consultants and are paid based on the consultancy provided by them.

Tanmay is a B.Tech in chemical engineering from IIT BHU, Varanasi, and has prior experience of working with a global procurement consultancy, where he assisted various Fortune 500 companies.

Bridgedots has been incubated at the technology business incubator at IIT BHU, and has also received a seed funding of Rs 14 lakh from the institute. It currently has two offices and labs, one in Noida and the other at the incubation centre, servicing clients from India, US, Europe, Middle East and Australia.

In the last four years, the startup has developed various products to deal with waste and effluents, chemicals, advanced coatings, construction chemicals and cosmetics.

All the different products you find on our website are developed in-house. We are a team of five to six people, most of us from IITs. In the last four years, we have developed more than 10 products, technologies and solutions. We are currently providing R&D services to eight clients.

The startup develops the technology for pre-commercial scale and then transfers the technology to the client for commercialisation. A typical project duration could be anywhere between 300 and 1,000 hours and varying between Rs three to 10 lakhs.

Tanmay says that providing R&D services is not their main business model. Though the startup works on developing technologies for its clients, it simultaneously works on technologies itself which, if developed and commercialised, can create huge value.

He says, "We started with two such technologies: one to address the issue of municipal solid waste treatment and other to extract silica from rice husk ash."

Due to high calorific value and low price, rice husk is preferred as source of energy in boilers in various industries and biomass- based power plants. As per an estimate, more than 10 million tons of ash is generated globally every year, and due to low commercial value, it is used for either landfills or is dumped in open ground, affecting the environment to a great extent.

The silica produced from the technology can be used in tyres and can reduce fuel consumption of vehicles by five to seven per cent. The highly dispersible silica is the most advanced grade of silica, used in energy efficient green tyres as filler. This grade of silica reduces rolling resistance of tyres, resulting in improvement in fuel efficiency of vehicles, while improving the wet grip of the vehicle and reducing emission of greenhouse gases.

Tanmay says that this makes their process less energy consuming and more environment friendly. “Besides, generation of by-products makes our process more profitable by around 15-20 per cent when compared to the existing production process."

We are one of the few companies globally which have been able to develop this technology to produce green silica for tyres from waste. This silica has been tested and approved by a leading global tyre company. The PCT patent application for the process has been filed.

Bridgedots has been awarded the DST-Lockheed Martin India Innovation Growth Program Award 2015 and is one of the eight companies from India selected for International Business Development by Global Commercialization Group of University of Texas. The startup is also one of the semifinalists of Global Cleantech Innovation Program 2015.

Tanmay says that the company is in talks with various investors to raise funds to set up the first commercial-scale pilot plant. Over the next three years, Bridgedots plans to commercialise the technology by setting up various plants across India and partnering with companies outside India to set up plants in other rice producing regions.

The year-on-year growth has been more than 100 per cent, and, in terms of revenue, it is expected to reach more than Rs 60 lakhs this fiscal year. "Our target is to reach capacity of around 7,000 tons production in next three years which could result in revenues of around Rs 50 crore," adds Tanmay.