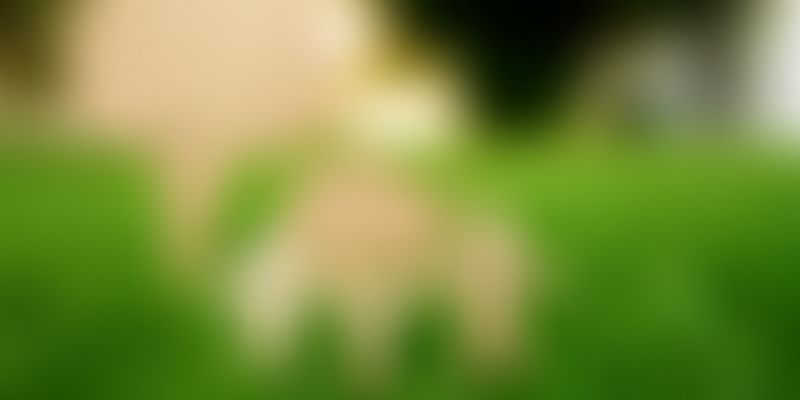 Leading Canadian companies have shown a keen interest in investing in Haryana with many firms looking to invest in the fields of solar power, medicare and services. At an interaction with visiting Haryana Chief Minister Manohar Lal Khattar, representatives of top Canadian industries appreciated the steps taken by the BJP government to make the state a “business and investment friendly destination” and use the opportunity to invest in Haryana. “Our ultimate goal is to create maximum employment opportunities for the youth of the state. Haryana is fast growing and it would continue to march ahead”, Khattar said at the meet organised by the apex Indo-Canada Chamber of Commerce.

“Your contribution is required to maintain and accelerate this pace. We have created a congenial environment for entrepreneurs to invest in Haryana. If there is any scope for improvement, things will be reviewed and revised every quarter”, he said. The Chief Minister highlighted the comparative edge the state enjoys as an investment destination and the regulatory reform measures undertaken by the government to promote business and industry in recent months. Outlining the salient features of the state’s ‘New Enterprise Promotion Policy 2015’ he said, We in Haryana strive to attract both international and domestic business and investment.

“Reflecting our commitment to put the state in a high-growth orbit and build a strong and vibrant industrial economy, the policy aims at establishing ease of doing business, giving a fillip to the existing units and taking industry to the hinterland”, he said. Khattar also laid emphasis on “good governance and IT initiatives” in the state to quicken the pace of work. “The Single Window Clearance System, housed in the Chief Minister’s Office, had been made operational. Apart from giving all clearances within two months, the new policy provides online platform for third party verifications and self certifications”, he said.

The Chief Minister also invited business executives to ‘Happening Haryana’, a conclave planned in the state early next year. The Premier of Ontario Kathleen Wynne will be visiting Haryana in January or February 2016. Speaking on the occasion, Haryana Industries and Commerce Minister, Capt Abhimanyu highlighted the geographical and other advantages that would “attract foreign investors to become a part of the Haryana growth story”. Leader of business delegation, Deep Kapuria, added, “We have never seen before such kind of favorable environment for investment in the state”.

More than 65% women in parts of Haryana prefer son over daughter: Study