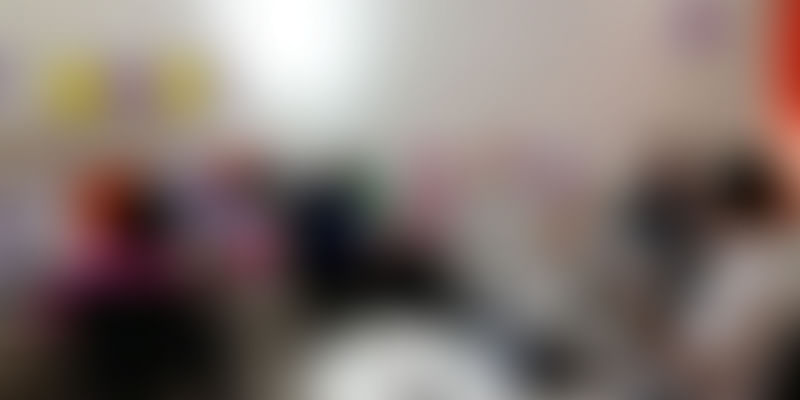 Over the last couple of months, the idea of gyms getting into aggregation has been picking up. Several players such as Gymer and Fitness Papa are giving the option of trying different kinds of workouts at different gyms. ClassVerse one such player was started by Rukaiya Kanchwala, previously, Director of Marketplace, Jabong. It claims to have a similar business model to the US-based ClassPass.

On how she came up with the idea, Rukaiya says after leaving Jabong, she planned to take the time off to de-stress and get back in shape. She considered joining a gym, but also knew she would not be regular as the routine may get boring. Besides, the idea of wasting a lot of money troubled her.

"While I enjoy group fitness classes, I don’t like the monotony of getting locked into any one programme. Although choices are plenty, there is no way for me to actually pursue multiple activities. This was when I read about ClassPass, and it immediately struck me that India is the perfect market for a similar model," says Rukaiya.

Rukaiya believes that close to 80 per cent of the fitness market is unorganised and gyms and fitness studios have little access to marketing and customer acquisition channels. "Along with an ex-Jabong colleague, I spent the next day pitching the concept to neighborhood gyms and studios. The response was overwhelming. The following day ClassVerse was born," adds Rukaiya.

ClassVerse exposes users to different fitness activities in Delhi and Mumbai. The idea is to give them the opportunity to work out anywhere, anytime, at the click of a button.

It is a subscription-based managed marketplace model, aiming to provide on-demand fitness for the first time in India, whereby users get access to unlimited activities across partners and geographic locations. The age group of the target audience is between 18 and 45 years, and for those looking for a variety in their daily routine and a pocket-friendly fitness regime.

As is the case with most startups, Rukaiya’s biggest challenge was in getting the right team and talent. However, she was able to leverage her existing professional networks to connect with the right mentors. "A lesson learnt the hard way is that you can’t outsource something as critical as technology," she says.

The team currently is offering the first-week membership at Rs. 499, for the market to experience ClassVerse. It has more than 450 partners, offering more than 15,000 classes a week and 1,20,000 fitness and activity slots per month. "This is double of what the competition might have to offer its members today," says Rukaiya.

Launched in June 2015, ClassVerse estimates its revenue to cross USD one million by the end of this financial year. "In three years, we expect to be making fitness fun, flexible and convenient for members across 45 cities," she adds.

The team intends to adopt an organic growth strategy, with an on-the-ground presence. "We want to work closely with our studio partners to ensure that we’re delivering the maximum value to them while catering to the demands of our members. Once we achieve critical mass, we’ll be able to leverage our network effect to rapidly onboard new partners and expand to new geographies," says Rukaiya.

The team is currently investing in backend technology to integrate its platform with the partner operations and create an app for the Android and iPhone user base.

In the past couple of weeks YourStory has seen several emerging players in the fitness and wellness space. Our research suggests that the market is seeing a year-on-year growth of close to 20 to 30 per cent. According to a joint study by FICCI and PWC, the Indian wellness industry will touch Rs one trillion in 2015.

In a survey conducted by Venture Intelligence in July last year show that investors are eyeing the wellness products and services, diagnostic services, equipment and hospital chains. Investors like Helion Venture Partners, Exfinity Venture Partners LLP, Accel Partners and Kalari Capital are a few investors who have invested in this space.

Players like MyFlexiPass, Trueweight, Gymer, Fitternity, FitnessPapa and PlaynLive are a few of the existing ones in the market. We just have to wait and see how this segment grows.