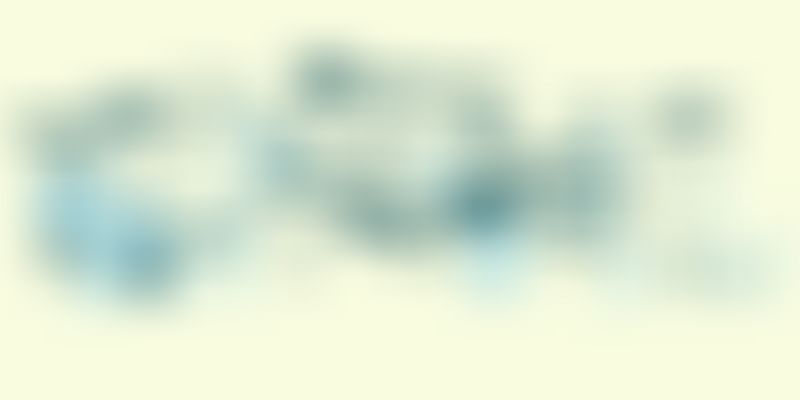 The MoU in this regard was signed in Silicon Valley in the presence of visiting Haryana Chief Minister Manohar Lal Khattar who is leading a high-level delegation on a tour to the US and Canada to attract investments to his state.

“It will not only give a decisive push to our drive to digitise Haryana but also help pace up work,” the chief minister said. “The MoU takes us closer to realising our objective of spreading digital literacy and awareness among the people of the state. I am confident that citizens of Haryana are now close to an exciting and empowering digital dawn,” he said.

Google India’s policy country head Chetan Krishnaswamy said they hope the joint initiatives will bear rich dividends for the state and its citizens as they embrace the internet and help the government achieve its vision.

“We are delighted to be collaborating with the government of Haryana in furthering its objective of digitising Haryana through state-wide digital literacy campaigns and helping the different departments in optimising their web assets for mobile platforms,” he said.

The Haryana government signed another MoU with Applied Materials, a leading material engineering solutions global in providing to shore up solar skill training and expand the use of solar energy in the state. Later at a news conference, the chief minister said his government is creating world class infrastructure in Haryana.

“Earlier, there were only four national highways in the state. Now, nine additional National Highways have already been approved. Besides, we shall have a special purpose vehicle for all clearances related to the Railways,” he said.

A cluster has been created for each kind of industry. As Panipat is home to textile industry, the state government is going to provide special rebate in taxes to ensure sustainability of such units and every grievance of industry will be redressed, he asserted.