Central and Delhi govt to join hands to clean Yamuna 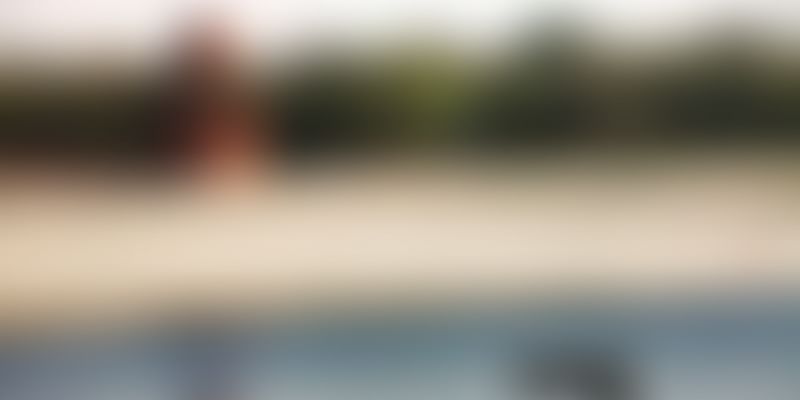 The success of Delhi Metro Rail project is likely to be the model for cleaning up the Yamuna river in the national capital, where the central and Delhi governments would join hands to make the polluted river into a hub of tourism and navigation, and provide clean drinking to the residents. A six member committee comprising officials from Union ministries of water resources, urban development, surface transport and environment, and DDA, besides the Delhi Government, has been constituted to prepare a report in this regard by September 30.

A decision to form the committee, which would formulate a roadmap exploring various possibilities for cleansing the river, was taken during a meeting in New Delhi in which Union Ministers Venkaiah Naidu, Uma Bharti, Nitin Gadkari and Delhi Chief Minister Arvind Kejriwal participated. “A six member committee will be formed under the chairmanship of the Water Resources Ministry Secretary and they have been given a mandate to study various aspects, including a suggestion to have a Special Purpose Vehicle because the suggestion is that it can be on the model of Delhi Metro, where the State and Centre join together”, Naidu told reporters after the meeting.

The committee has been given a mandate to prepare the report by September 30, he added. “Already DDA has made some proposals. The Water Resources Ministry has also come up with certain proposals. They will come up with a final report”, the Union Urban Development Minister stated. Noting that the possibility of inland transport across river Yamuna would be explored to facilitate cargo movement, Naidu further said, issues such as utilising recycled water, beautification of river banks, and providing clean water for Delhiites was also discussed.

The Minister further said that they are looking at making river Yamuna into a tourist attraction on the lines of India Gate, where large number of people converge. Delhi Tourism Minister Kapil Mishra said that the crucial issue of harvesting rain water and flood water in river Yamuna was also discussed in the meeting. To a question on the focus of the proposed report of the six member committee, he replied, “Cleaning, beautification and harvesting of rain and flood water, all these three things”.

If you want to be green, clean up your supply chain