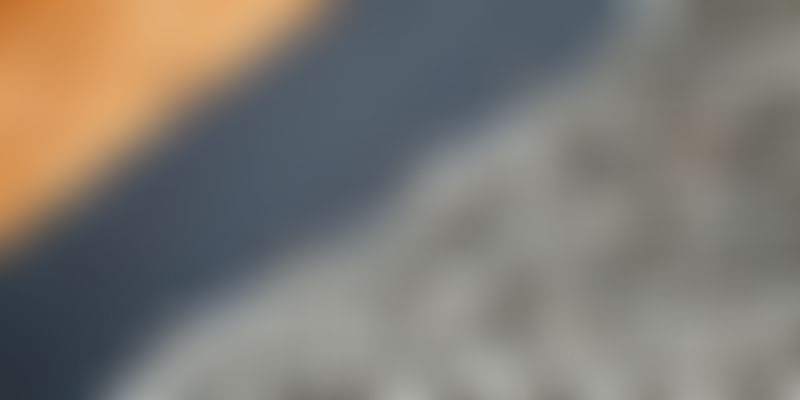 Impressed by the quality of rural roads constructed using jute and coir geo-textiles, the Centre has asked other states to replicate the “good experience of Kerala, Karnataka and Tamil Nadu” in this regard for projects under the Pradhan Mantri Gram Sadak Yojana. Union Rural Development Ministry Secretary JK Mohapatra and Textiles Ministry Secretary Sanjay Kumar Panda, in a joint letter to the chief secretaries of all states, have stressed that the usage of geo-textiles in rural roads is a proven environment friendly technology that makes for greater durability and reduced maintenance costs.

The Centre’s bid to popularise geo-textiles in its ambitious rural road construction programme under Rural Development Ministry is expected to give a major boost to the coir and jute sectors in the domestic market. Geo-textiles are strong synthetic fabrics usually used in civil engineering construction projects (such as highway or dam building) for stabilising loose soil and preventing erosion. “The states of Karnataka, Kerala and Tamil Nadu have successfully taken up certain roads under PMGSY using geo-textiles on a pilot basis. These roads are presently undergoing ‘Pavement Performance Evaluation’ and the initial evaluation reports are quite positive and satisfactory”, they said in the letter last week.

The senior officials pointed out that the “Guidelines of Technology initiatives under PMGSY”, issued by Rural Development Ministry in 2013, already have a provision that a minimum 15 per cent length of annual proposals under PMGSY received from each state should be based on new or non-conventional materials/technology including, jute and coir geo-textiles. “As the specifications for jute and coir geo-textiles are not yet available from Indian Road Congress, both the materials can be used on pilot basis on PMGSY roads in five per cent length of annual proposals out of 15 per cent”, the letter said.

Geo-textiles, which sees use abroad for strengthening of roads, is still to become popular in India. Asking the states to take “early action” in the matter,the letter said that “the good experience of Karnataka, Kerala and Tamil Nadu in the use of geo-textiles” for the building of roads under PMGSY could be scaled up and replicated in other states.

Infrastructural boom planned in the north east, 10,000 kms of four-lane roads to be implemented