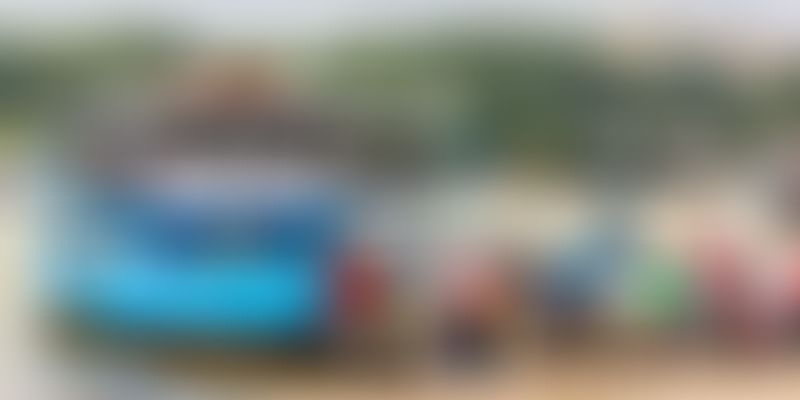 Union Road Transport and Highways Minister of India Nitin Gadkari on Monday said the Centre wants to develop marinas or small ports in Goa which is currently undergoing land-related issues. “We want to develop marinas in Goa. There are some land-related issues. Union Defence Minister Manohar Parrikar and Chief Minister Laxmikant Parsekar are working on the issue”, Gadkari told reporters in Panaji. Marina is a small port where various yachts and smaller passenger ships are anchored.

“Once the land issues are settled we will have good marinas being set up in the state”, he said after chairing the 16th meeting of Maritime States Development Council (MSDC) in Goa on Monday. The Centre is also supporting the projects like sea plane which will offload the road traffic, he said. “We have asked the state government to check the possibility whether the airports and railway stations can be connected through waterways”, Gadkari said. When pointed out that there is Opposition from the fishermen community for projects like sea plane and marinas, he said the Union government is not against welfare of anyone.

“In fact we want their earning should be double. All the fishermen will have special place in marinas. I want them to cooperate with the government”, he said. The traditional fishermen community in Goa had earlier opposed to the marina project, saying that it would spell doom on their livelihood. Goa State BioDiversity Board had also resolved against marinas, claiming that they are not environment friendly. The state had listed two places Sancoale and Navshi both near Panaji, for the proposed marina projects. Meanwhile, Gadkari Monday announced revision of special scheme for creating of smaller jetties across the country.

“Under the revised scheme, the passenger jetty will get 50 per cent subsidy till Rs 10 crore and container jetty till Rs 25 crore from the Union government”, he said. The revision of a scheme is a revolutionary decision to offload the passenger and goods traffic from the road. Responding to a question whether this scheme would also cover the off shore casino industry, Gadkari said the Centre will clear all the proposals sent by state government. “The jetty can be used by casino industry or any other industry, we will have no say in it”, he added.