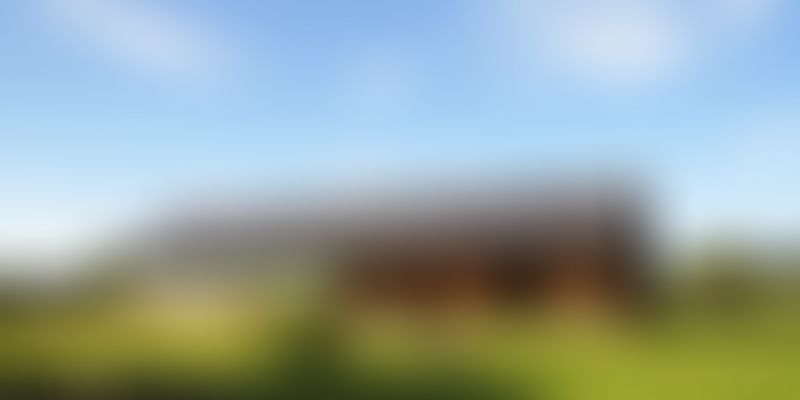 Greenpeace India appealed to Delhi Government to “capitalise” on the city’s rooftop solar potential and hoped that the AAP dispensation will show strong commitment towards harnessing 2GW of solar power by 2025. It also urged the AAP government to make an immediate start towards implementing the draft solar policy, which was presented recently at the Delhi Solar Roundtable Conference organised by Delhi Dialogue Commission (DDC).

In 2013, the Greenpeace report ‘Rooftop Revolution: Unleashing Delhi’s Solar Potential’ showed that Delhi could be a 2GW Solar City by 2020. The political instability of intervening years has already caused multiple delays in implementing solutions that would progress us towards this ambitious but achievable target. “We now hope the Delhi government will show strong commitment towards the timeline presented in the draft policy, and that we actually see Delhi harness 1GW of solar power by 2020 and 2GW by 2025 in a phased manner”, said Pujarini Sen, Climate and Energy Campaigner, Greenpeace India.

The green NGO said that the roundtable and the draft policy mark a critical first step towards realising one of the promises made in the Aam Aadmi Party’s 70 point election manifesto. Delhi Chief Minister Arvind Kejriwal briefly attended the roundtable and reinforced his government’s commitment to transition towards clean energy. Though the chief minister stressed his concerns about the possibility of rapid expansion of solar power in other segments leading to an increase in tariffs in the residential segment, there are concrete solutions that could protect Delhi residents from the burden of additional costs as experts at the roundtable pointed out, the green NGO said.

“Delhi has immense rooftop potential and given current market conditions, it offers the perfect opportunity to demonstrate the viability of a decentralised renewable energy pathway”, Sen said. The NGO said that it has already shown how solar power can help the AAP government deliver on its election promises in its report ‘Sustainable Street lighting: Delhi’, handed over to the DDC earlier this year. The report lays out a plan to light up dark spots in the capital through solar energy. “We have had multiple meetings with DDC on the same, and if implemented, solar street lights can literally light the way towards a sustainable vision for Delhi’s future”, said Sen.

Referring to the experience at Holy Family Hospital, the NGO’s partner during the ‘Switch on the Sun’ campaign which was discussed as a case study at the roundtable, Sen said that the hospital’s solar rooftop installation which can also be implemented by government buildings, has already enabled them to slash their energy bill considerably. The NGO said that several noteworthy details in the draft policy will, if implemented, benefit consumers in residential and other segments and though solar tariffs at the lower end of the residential sector are yet to reach parity with conventional energy tariffs, the ‘Generation Based Incentive’ for Rs 2 per solar unit for three years will encourage early adopters.

Greenpeace India, which was mired in controversy over foreign funding, has been campaigning for greater national investment in solar energy. Its 2013 report ‘Powering Ahead with Renewables: Leaders and Laggards’ provided a national ranking on Renewable Purchase Obligation (RPO) performance and showed up Delhi as one of the worst performers with less than 1 per cent of renewable in their energy mix. The proposed mandate of achieving 75 per cent RPO from within the state and penalties for non-compliance are progressive recommendations put forth in the draft policy, given Delhi’s RPO performance in past, the green NGO said.