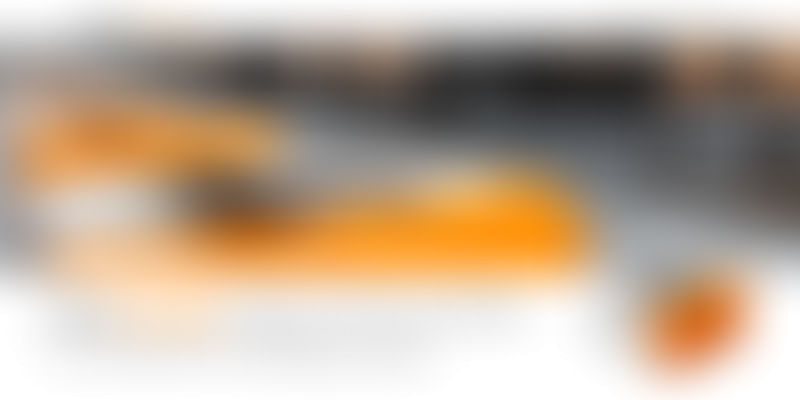 Singapore-based robotic systems manufacturer GreyOrange has raised USD 30 million from existing investors, Tiger Global Management and Blume Ventures, as part of its second round funding. They say the funds will be used for R&D, hiring and for international expansion.

In April 2014, the firm closed their first round of INR 54 Crore funding from the same set of VC funds.  Before this, the venture had raised an undisclosed amount in 2013 through angel funding from a bunch of investors led by BITS Spark Angel and Blume Ventures and other angels including the Hatch Group, Rajesh Sawhney, and Samir Sood.

Having an active network of more than 300 employees, the venture is operating in Hong Kong, Gurgaon, Mumbai, Delhi, Bengaluru and Hyderabad. With the recent capital, they plan to further expand their presence to Asia Pacific, Middle East and Europe.

Aiming to install sortation capacity of 3 million parcels, GreyOrange has two unique products in their arsenal called Butler and Sorter. While Butler is an automated storage and goods-to-person order picking system, Sorter is a high speed sortation system for order consolidation and parcel routing. These products go into the Indian e-commerce and logistics companies of the likes of Flipkart, Jabong, Delhivery, Amazon India GoJavas, Aramex, and DTDC.

Co-founded by BITS Alumni Akash Gupta and Samay Kohli, the venture was one of the first to launch an automated warehousing system. The duo were also the first in India to develop an indigenous humanoid named AcYut which won accolades in universities like Stanford and Berkeley. Samay mentioned that the organisation will be doubling the team size globally as their products is launched beyond India and into international markets.

We believe that in recent quarters, companies are giving greater attention to redesigning their processes and investing in warehouse automation equipment, in order to keep up with the exponential increase in e-commerce orders.

According to ARC Advisory group, with the e-commerce boom, larger companies are investing heavily on robotics and automation in warehousing to maintain an edge over their competitors. The revenue growth of these players is not really evident owing to the domination of private vendors in the marketplace.