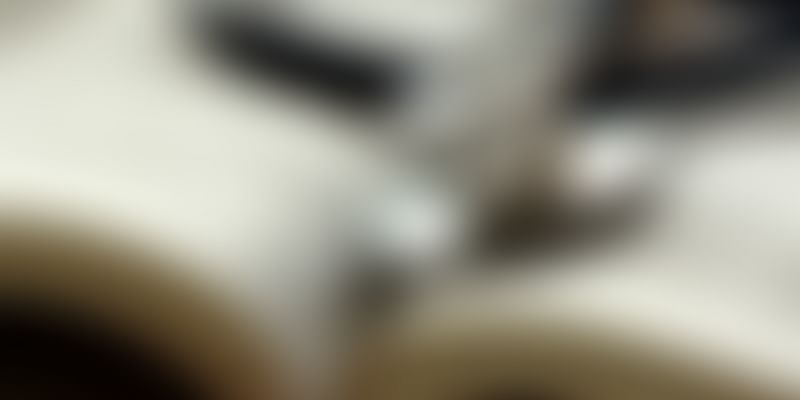 He also laid stones for four new medical, nursing, paramedical and hospital management colleges to come up in the medical university at the cost of about Rs 500 crore. The Chief Minister said with the setting up of Maharaja Agrasen Medical University, the whole state and its nearby areas would get the facility of better medical education and health care.

Union Minister of Rural Development and Panchayati Raj, Birender Singh, said no society or nation could progress without proper education. Though there is lack of adequate health care facilities in the state and the country but after the formation of BJP Government in Haryana and at the Centre, concerted efforts were being made in this direction, he said.