Make in India : investors keen to set up projects in Punjab 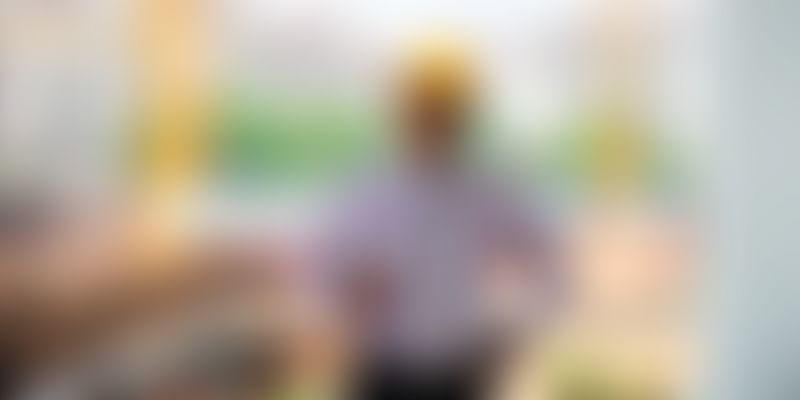 Punjab Deputy Chief Minister Sukhbir Singh Badal said investors are keen on setting up projects in the state because it offers an “ease of doing business and a peaceful environment”. Badal handed over letters of allotment and prefeasible clearances to paint manufacturing company Kansai Nerolac Paints and Indian Oil Corporation (IOC) for setting up their plants with a total investment of Rs 365 crore. “The investment by two companies in Goindwal, just 60 kms from Indo Pak border, is attestation of the peaceful environment in the state and showcased the investors’ confidence in Punjab”, Badal told reporters in Chandigarh.

He said the globally renowned World Trade Centre would also soon come up at Mohali with investment of Rs 110 crore for which the state government has already allotted the land. The Deputy CM said precleared sites were being offered for the first time ever to both Nerolac and IOC. Badal said NOC as well as clearance from forest, powercom, pollution and industries department, besides Change of Land Use had also been given to both the companies. “As far as we are concerned, both companies can start work as of today” he said, adding that investors showed keen interest in Punjab because of ease of doing business in the state.

For the first time, precleared sites were being offered to investors by creating a land pool of 300 acres, Badal said. He added that investors could also take advantage of industrial parks coming up in the state, including 400 acres park at Rajpura. Kansai Nerolac Paints Limited has been allotted 35 acres of industrial land in Goindwal Industrial Complex for setting up water based and powder coating paints with the project cost of around Rs 250 crore.Likewise, the state government has also allotted 30 acres of land at Goindwal Industrial Complex to Indian Oil Corporation for setting up of bottling plant. Answering a query, the Deputy Chief Minister said the international airport at Mohali would change the look and feel of industry in Punjab by joining the state globally.

“I rate the establishment of this airport as my second big achievement after making Punjab a power surplus state. Now, our thrust is to provide a world class road network in the state” he added. Badal said with the formation of first of its kind Punjab Bureau of Investment Promotion (PBIP) providing one stop clearance mechanism, the state had been able to garner an investment worth Rs 15,000 crore in a short span of one year. This investment excludes those in telecom, real estate and healthcare sectors, he said, adding that if investment in these three sectors was also included then the state’s investment figure would be around Rs 50,000 crore.

Badal said it is a matter of great pride and honour that Punjab has now became the only state in the country where any prospective investor could get all the clearances by moving a single application through a single window and that too within a time frame of 38 days, which would be reduced to 30 days in the coming two months. This is a first of its kind initiative in the world and no other state/country can do it because it needs real political will and guts he added. Likewise, Badal said in order to facilitate prospective investors, the state government had already created a bank of 600 precleared sites to offer them for setting up their ventures.

He said big industrial giants like ITC, Cargill, Amul, Infosys, Vardhman, Tube Investment and Azure Power were already setting up their units in the state. Badal said the distinction of Punjab being a power surplus state with good roads, rail and air connectivity had resulted it in emerging as a favourite investment destination across the globe with several companies from Poland, Korea and others vying to invest in the state. Earlier, Chief Executive Officer (CEO) of Invest Punjab Anirudh Tiwari listed the achievements made by the state in wooing the investments in the last one year. Punjab cleared 216 projects with investment of Rs 14,640 crore. Out of these 216 projects, 39 per cent were from agro and food processing sector whereas 30 per cent were from manufacturing sector, Tewari said.

ITC is setting up a foodpark near Kapurthala with a massive investment of Rs 900 crore, which is the largest plant of the company in India, he added. Apart from encouraging new industry, the state government was also incentivising the existing industry and the expansion projects launched by Sonalika, Nahar and Ultra Tech cement were a part of this initiative. Later, replying to a query on package given to Bihar by Centre, Badal said Punjab deserved the special package most. “Punjab is the one state which deserves the package most and reason behind is that it is a land-locked state, far away from natural resources, and a border state”, he said. On question of reservation being sought by Jat Sikhs, Badal said the party will discuss the reservation issue in its core committee meeting.