We are not a smartphone company, we're trying to build a mobile ecosystem: Manu Jain of Xiaomi 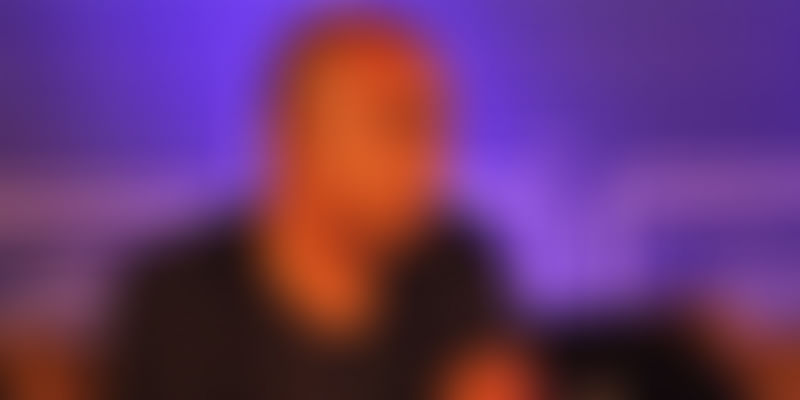 Manu Kumar Jain, Head of India Operations, Xiaomi, has had a rather interesting start to his journey. Speaking at MobileSparks 2015, Manu said that in 2008, his wife had introduced him to the world of mobile internet. "From there I think I've come a long way," he said.

Xiaomi can easily be called as one of the most popular smartphone devices in the country. Speaking about its beginnings, Manu said, "It was a brand nobody had heard of as there were no marketing efforts taken. Based on a Facebook page, we got over 10,000 people buying the phone. We launched on Flipkart and the page crashed. It was something that got us thinking."

Manu believes that Xiaomi isn't trying to build smartphones. The team at the company is looking to create a complete mobile ecosystem. "You have to be able to access your whole world through your smartphone," he added.

Expanding the idea further on the air purifier, Manu says that you can check air quality or the need to change filters with the help of your smartphone. He says even a cooker can be connected to your phone and give alerts on proportions and time. "Everything around you can be connected with a phone," said Manu.

Manu believes that the Tier II and Tier III cities of India have great potential, but there is still some to go before these city users fully understand the usage and its potential. Manu says that there can be phones with two modes - feature phone and a smartphone mode. Once a user gets comfortable with the phone on a feature mode then he or she can use it on the smartphone mode.

The Indian consumer is more conscious of the value of the product they use and expect good value for money. Xiaomi is also looking to build an R&D centre in India, the first one outside China. "So, for India specifically, the value proposition needs to be very strong," added Manu.

Manu adds that you need a market in India that connects and caters to the different variety of people. “It just isn't about connectivity; the phone has to be affordable and should add value to the average Indian consumer,” he said.