The learning that comes along with building a product for a billion users: Flipkart’s Peeyush talks at MobileSparks 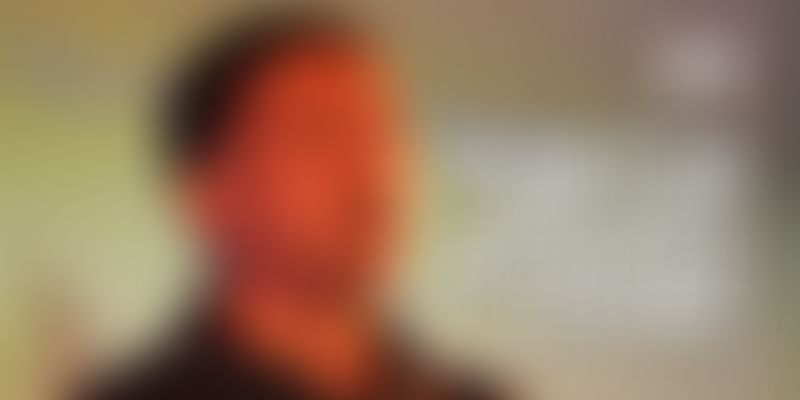 Indian internet giant Flipkart has been on a hiring spree and making news in recent times for hiring some key talent from Silicon Valley. Punit Soni joined Flipkart as Chief Products Officer in April. Closely followed was another high profile appointment: Peeyush Ranjan from Google who joined the e-commerce firm as head of engineering. Though it has been only three months since Peeyush joined Flipkart, he has been through a years’ worth of learning experience. He had earlier worked on Moto-G and Moto-E along with Android One at Google, and brings great amount of expertise in building and scaling to large levels.

At MobileSparks 2015, Peeyush shared insights into building products that could be used by billions of users. He likened the experience to one of building a cathedral; the product becomes the religion. He says,

Perspectives matter a lot. While building a cathedral, if you ask the people who are constructing it what they are up to, you’ll get different responses. While some would consider it as ‘building walls’, and some others as ‘joining walls’, there may be very few who’ll consider it as cathedral in the making.

According to Peeyush, it’s important to envision the bigger picture from the early days and build the product and company keeping that in mind. India is a mobile-first economy now, with a steady growth rate. This is the best time to take the opportunity and build an experience the user is asking for.

Building for phones with no data

Fueled by smartphone adoption, internet penetration has grown quickly in India. Yet, of the total 850 million phone users, almost 600 million do not have data connection on their phones. Peeyush says,

Today, data plans in half the smartphones sold are not activated.

Peeyush mentioned the FireChat app and the importance of features like Wi-Fi and radio which work even without data connection. He emphasised the need to build what users need and, taking this into consideration, a class of applications which does not use data.

Reliability is in short supply, but users need it the most.

One has to think about the problem deeply and embed attributes which account for trust. All this has to be a seamless addition and part of the fundamental user experience itself.

Peeyush shared an example about the sellers on Flipkart platform. He says,

We want the images uploaded by our sellers to be uniform and they are having a hard time solving this problem. We have two options at the moment. Either we continue to accept the low quality pictures or the sellers put in more efforts to get the images up to the mark. We can neither lower the bar nor trouble the sellers. We, therefore, have to figure out a solution using technology.

According to Peeyush, if you building a product for billion plus users, it is important to see how efficiently it runs on low-end devices as well. Most of the challenges related to scale should be handled by engineering solutions only, he added.

Building speed as a feature

Google search is smart enough to sense what a user is looking for, even without correct spellings or accurate information. Quoting this example, Peeyush said retaining users is as important as acquiring them and speed with which your product functions plays an important role in it.

A deep knowledge of how people are designed would help solve problems, he said, adding that using mobile technology would act in the same way. He gave an example:

“Not every student in a class progresses at the same rate and the teacher should adopt a different approach whilst guiding each student. Online education treats everyone equal and assumes their growth rate also to be same. Many experiences that are possible in the real world are not possible on the internet, but the real challenge lies in serving according to the needs of the users”.

The power talk by Peeyush at MobileSparks 2015 concluded with a great learning,

Building a cathedral doesn’t mean that you’re sitting in your garage or apartment and coming out after an year with your product. It’s more about how often you engage with your customers to know them well and to what extent are you addressing your consumer problems.