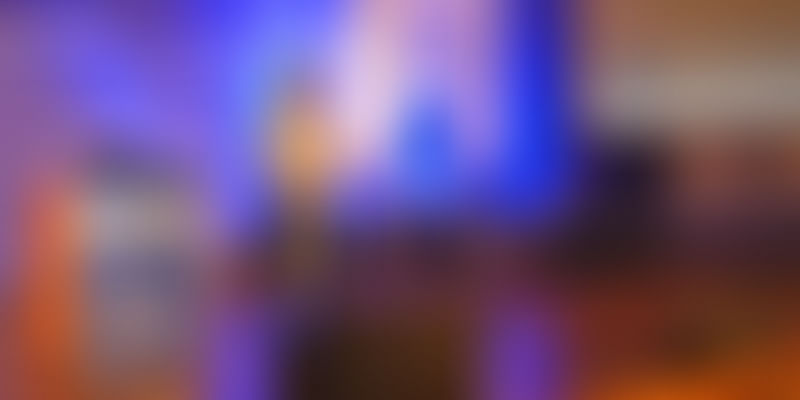 When Myntra decided to launch a mobile-app-only platform there was a lot of discussion in the sector over the wisdom of the company. Irrespective of all the skepticism shown over the decision, Myntra showed the mettle by being focused about its audience and building a mobile-first product for mobile-first consumers.

Talking about the subject at Mobile Sparks 2015, Saran Chatterjee, former Vice President of Products, Flipkart, says, “Mobile-first platform means building the platform for mobile users. There shouldn’t be overflow to any other channel, save the mobile.” He adds that mobile-first is going to be the next big thing in the coming years. This is not a statement with no backing: there is a study to support it.

India is second after China in internet data consumption. India is expected to have 236 million mobile internet users by 2016, says IAMAI-KPMG report. It further projects that mobile internet user base will reach 314 million by 2017. According to the recent MAIT report, smartphone sales rose 33 per cent during fiscal year 2014-2015.

The existing mobile users spend around 170 minutes a day on the internet. Around 65 per cent of that internet population is less than 25 years, which opens a huge opportunity for e-commerce, social networking sites, apps and other platforms. In the next two years, there will be 70 million new users in mini-metros and other smaller cities in the country.

Many e-commerce platforms have already started talking about the mobile first model. Flipkart, though it still has its desktop website, has already shut down its mobile website and is offering app-only platform. At Flipkart and Snapdeal, mobile traffic is in excess of 75 per cent. The number is above 85 per cent for Zomato.

However, the path to mobile-first platform is not that easy. There are some serious challenges for such platforms, in terms of meeting the expectation of mobile users. The demand of the mobile users includes quick response, ease of access, consumption and information, and platform should be easy to navigate and understand.

“The mobile-first platform has to cater specifically to the needs of users. It has to offer simplicity on its user experience design, followed by offering technology and development. Last part is metrics where you do the instrumentation and measurability of the product,” says Saran.

He added that when you solve the basic product issue you reach the acquisition and engagement of the customers followed by value chain.