Snapping at the heels of competition, Snapdeal takes the ecommerce battle to the next rung 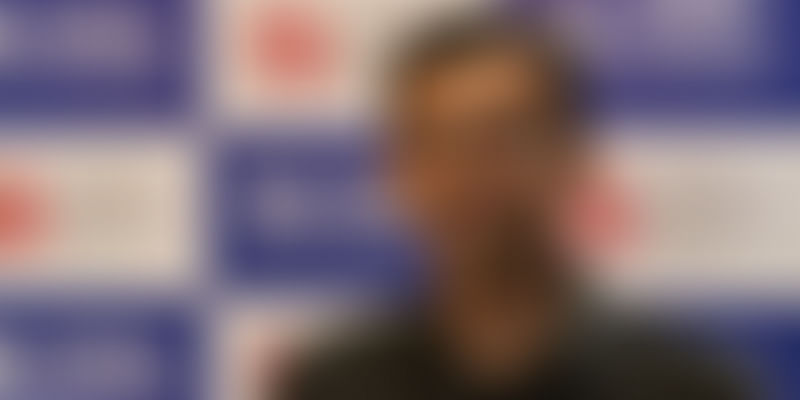 As the e-commerce battle hots up, we have seen this battle zone spill over to the talent side as well. Snapdeal and Flipkart seem to have taken the lead in the big hiring league.

Snapdeal recently roped in Anand Chandrasekaran from Airtel, who played a big role in the much talked about Airtel Zero offering. The company has seen a series of key hires over the past 12 months with Anand being the latest to join the team.

Anand who was present at Yourstory’s flagship event, MobileSparks 2015, spoke to us about his two month journey with Snapdeal and the innovation technology strategies the company is looking at. He believes that Snapdeal is one of the most entrepreneurial companies and is looking at the next level of growth through technology.

In his interview he speaks about enabling sellers as being the top priority for the company, and how they are going to use computer vision to solve problems.

Talking about the use of mobile platform, Anand says that a lot of things that are currently consumed offline will come online soon.

Snapdeal.com - India’s largest online marketplace, with the widest assortment of 15 million+ products across 500+ diverse categories from thousands of regional, national, and international brands and retailers. With millions of users and 150,000 sellers, Snapdeal is the shopping destination for internet users across the country, delivering to 5000+ cities and towns in India. Over 75% of their orders are coming from mobile phones.

The company has partnered with several global marquee investors and individuals such as SoftBank, BlackRock, Temasek, eBay Inc., Premji Invest, Intel Capital, Bessemer Venture Partners and Ratan Tata, among others.