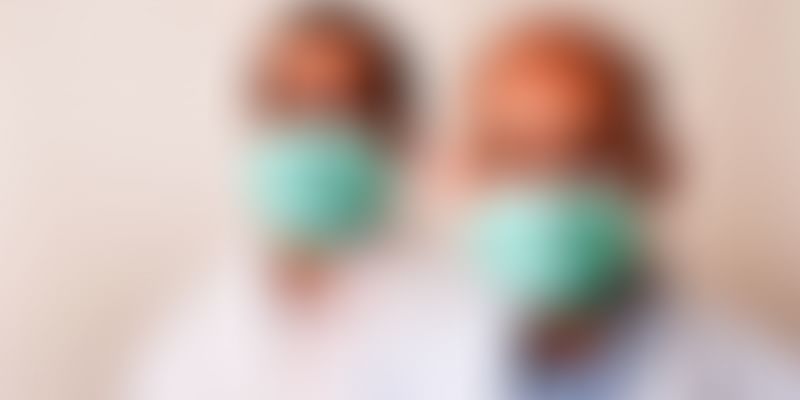 Master health check-up plans, including a special one for women and Rs 120 crore allocation for Adyar Cancer Institute in Chennai are among highlights of the Rs 500 crore worth of health schemes announced by Tamil Nadu Chief Minister Jayalalithaa in the assembly.

Jayalalithaa said the Union government had accepted her request to accord the status of a Centre of Excellence to the Cancer Institute at Adyar in Chennai. “I had written to the Prime Minister to accord the Centre of Excellence status to Adyar Cancer Institute and the Union government has accepted it. I am happy to announce that the Adyar Cancer Hospital will be strengthened at a cost of Rs 120 crore,” she said. The CM said she had first written to the then Prime Minister in 2013 on the issue.

In Rajapalayam, a 20-bedded Paediatric Intensive Care unit and a five-bedded Step Down Ward will be set up at a cost of Rs 1.10 crore. To strengthen an ongoing welfare scheme under which mothers who have delivered babies in state-run facilities are supported, 20 vehicles will be purchased at a cost of Rs.1.60 crore for 20 medical college hospitals.

Under the plan, young mothers with their newborns are provided transport to reach their homes. Fifty old ambulances will be replaced with new ones at a cost of Rs five crore. Also, at a cost of Rs 10.08 crore, ventilators and other medical implements will be provided to 10 government medical college hospitals and eight District Headquarters Hospitals for the Peadiatric wards, Jayalalithaa said.

For 15 District Headquarters Hospitals, equipment to perform mammography tests will be provided at a cost of Rs 2.25 crore, she added. Jayalalithaa also announced a ‘Amma Arogya Scheme’ under which people can get a range of diagnostic tests, including ECG, and blood sugar for free of cost in all 385 upgraded Primary Health Centers.

Elaborating on Amma Master Health Check-up plan, she said that under the scheme, comprehensive tests would be done, including cholesterol, liver function test, X-Ray, USG-abdomen, Echo-cardiogram and HbA1C tests. Similarly, the Amma Woman Special Master Health check-up is a comprehensive package under which pap smear, digital mammogram, parathyroid hormone tests will be done, she said. “Very low fee will be collected for the master health check-ups,” she said.

Unveiling the ‘Amma Magapperu Sanjeevi,’ a maternity care scheme for women, she said a bouquet of 11 types of Siddha medicines would be provided for them, for which Rs 10 crore would be spent annually, she said. She announced a new medical college in Pudukottai and a new dental college in south Tamil Nadu at a cost of Rs 50 crore. Battery-operated cars for patients at the government multi-Super Speciality Hospital in Chennai will be extended to 20 other government medical college hospitals at a cost of Rs 2.50 crore.

New buildings will come up at Theni Medical College Hospital (Rs 6.05 crore) and Gobichettypalayam hospital (2.27 crore) besides residential quarters at Chengelpet and Tiruvarur Medical Colleges at a cost of Rs 7.78 crore. She also declared that an additional of Rs 25 crore would be remitted to a Health Corpus Fund and allocation of Rs 102.51 crore for additional provision of medicine.

Allocation of Rs 5 crore for rheumatology department and upgradation of radiology services at a cost of Rs 25 crore through Public Private Partnership, both in Rajiv Gandhi Government Hospital in Chennai, setting up of a lab for diagnosing inherited disorders at Egmore Children’s Hospital here at a cost of Rs.10 crore found mention in new announcements.

Together all the schemes are worth Rs 514.56 crore. Jayalalithaa began her address by quoting a verse of nationalist poet Bharathiyar which underscored the importance of health. She said her government has been taking several measures on the health sector to excel in Human Development Indices, as a result of which Tamil Nadu stood at the forefront in health care.