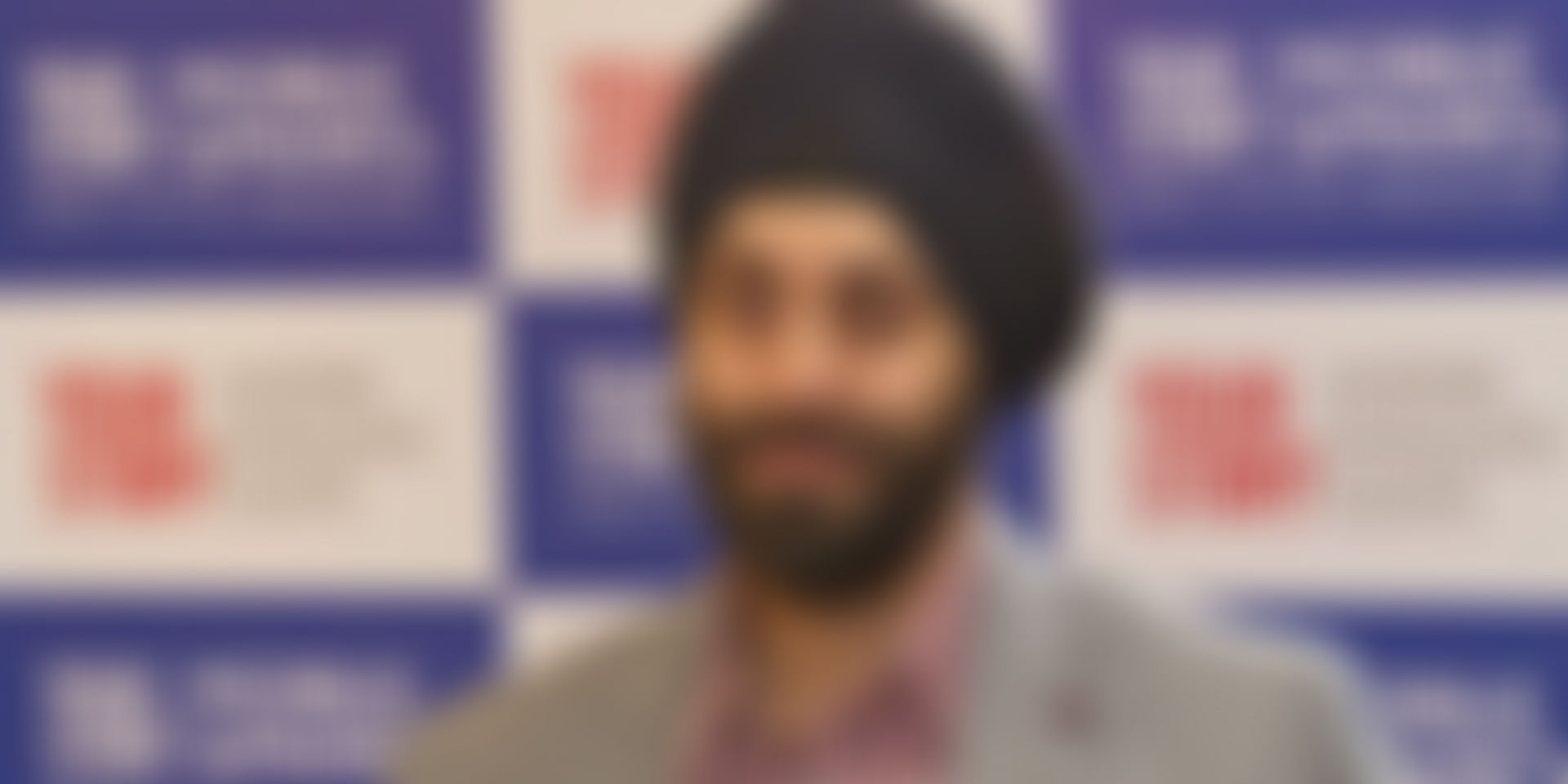 One of the world’s most famous micro blogging sites, Twitter, is slowly but steadily making inroads into the largest democracy. We caught up with the Business Development Head of Twitter for South Asia Arvinder Gujral at YourStory’s flagship event ‘MobileSparks 2015’.

Talking about their latest acquisition ZipDial, Arvinder tells us about how they are going to use this platform as part of their go-to market strategy. Through its acquisition of ZipDial Twitter said it was aiming to make great content more accessible to everyone. In India ZipDial has a variety of customers for its marketing platform and Twitter is looking at leveraging this for wider reach. Twitter is an aggregation of short content and with the ZipDial deal they want to get this content to wider audiences through sms.

Twitter also wants to break barriers of adoption in the coming months and increase the stickiness of new users through multiple ways and in turn continue to increase its user base. Arvinder who is at the helm of business development for Twitter in India also spoke about how businesses can leverage and use the twitter platform for growing their business.

The company has also seen steady growth in the last few quarters and Arvinder gives us a glimpse into what methods the company is taking in India to increase monetization.

Twitter which continues to trail behind Facebook in India is looking to grow its advertising share through engagements with different sectors. Apart from ZipDial recently, Twitter in the past has acquired marketing technology firm TellApart and live video streaming app Periscope, Vine (a video looping service). Besides this, it also acquired Niche. It has also partnered with Google’s DoubleClick platform.