Why did Urban Ladder decide to have three different consumer facing apps? 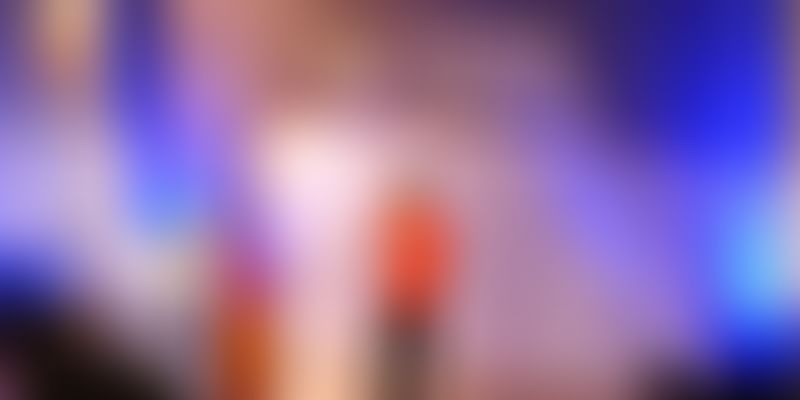 Urban Ladder is a popular name in the startup space. Cofounded in July 2012 by Ashish Goel and Rajiv Srivatsa, it is a curated marketplace for furniture that is backed with more than USD 75 million from investors like Sequoia Capital, Steadview Capital, SAIF Partners, Ratan Tata etc. Growing massively over the last couple of years, Urban Ladder has dabbled with the idea of going app-only but still holds on strong to the website.

But a curious thing about Urban Ladder’s mobile strategy is that it has three consumer facing apps:

Urban Storage: From Urban Ladder, Urban Storage is a modular wardrobe builder to help users plan a wardrobe for homes. Users can choose from different models, finishes, and internal configurations to design the wardrobe.

Core Catalog app: This is the main app for Urban Ladder app which has 5,000+ furniture and home decor designs.

At MobileSparks 2015,Rajat Upadhyaya, Vice President of Engineering, Urban Ladder, shared insight on the multi-app strategy. Going multi-app is not a new thing; lots of big companies have done it successfully. For instance, Facebook unbundling messaging to launch its messenger app is a prominent example. For Urban Ladder, the decision has been a conscious one.

In the initial days, without any funding, the company had developed the Urban Storage App as a standalone app focused specifically on a use-case. From there, while launching the next app, Living Spaces, they had a choice of keeping it separate or combining it with the earlier app. The decided to keep it separate since the use case was such. Both these apps are heavy on size and the functionalities required are also very different.

These two apps are separate from their main app which would serve as the website on the phone and therefore integrating other functionalities with the main app would make it even more difficult.

To summarise the decision, here are the pros and cons to consider when you decide to unbundle:

Experimentation: Unbundling gives a lot of flexibility in terms of making iterations and trying out what works on an app. This was crucial for Urban Ladder, because something like a consumer app for designing a living room is not seen often. Better customisation: This comes as a natural outcome of the first point. More experimentation and liberty to play around results in better customisation of the app for each user. This is also one of the reasons why companies are ditching the website for the app.

Smaller app size: Increasing the number of apps ensures each stays light. In Urban Ladder’s case, the use case is such that the apps are above 20MB. If three apps were to be bunched, the size would go above 50MB and this would be a huge deterrent.

Cost and mindspace: This is a downside when it comes to unbundling. It naturally costs more and more people to build, maintain and market different apps.

For Urban Ladder, it made sense to go ahead since they did not need to drive massive downloads. Apart from the main Catalog app, the other two have a stronger use case for the consultancy that goes alongside in delivering an order. “If someone has ordered three sofas to try out, our executive with the app can give a much better user experience,” said Rajat.

As far as the manpower required goes, if one has a clear roadmap in terms of the number of apps to build, unbundling can be a better strategy.

These were some of the points discussed at MobileSparks about the MultiApp strategy from Urban Ladder’s point of view. Do share your views...