Uttarakhand urges to frame policy to encourage entrepreneurship among women 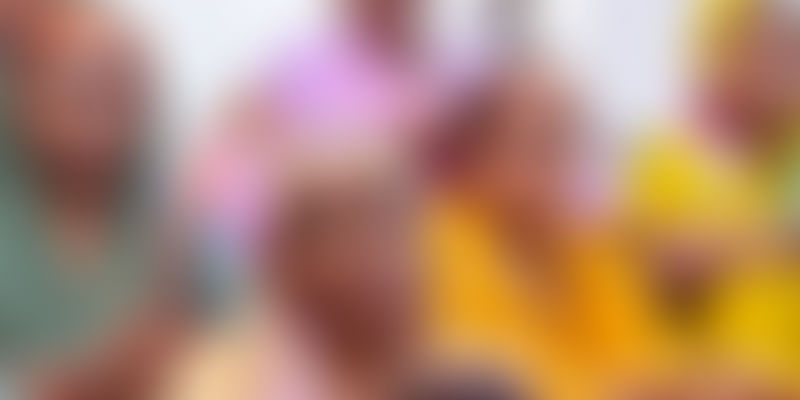 Uttarakhand Chief Minister Harish Rawat has underlined the need to evolve a new policy under MSME to encourage entrepreneurship among women in the state saying the move would give a boost to the rural economy besides empowering women in the hill state.

Chairing a review meeting here yesterday, Rawat asked officials to make such provisions in the new policy which will pave the way for 25,000 women to set up their own industries by giving them ten per cent inter-subsidy in addition to the capital subsidy given to them at present.

Encouraging entrepreneurship among women is an essential step towards their empowerment which in turn will also strengthen rural economy in Uttarakhand, he said. Rawat also asked officials to prepare an action plan to link as many youths as possible with the Vir Chandra Singh Garhwali tourism self-employment scheme. He stressed upon the need to connect maximum number of youths with the ongoing eco-tourism schemes of the state government.