Investor Speak: Why I decided to back YourStory 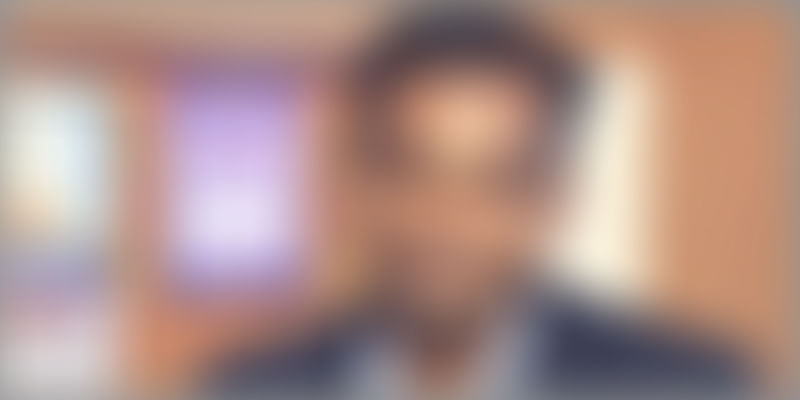 The investment comes at a time when YourStory, the single most definitive storytelling platform in the country for entrepreneurs, innovators and change makers, is taking its boldest step yet.

YourStory, founded in 2008 by Shradha Sharma, is embarking on its mission to reach out to the over 500 million Indians who will be online in 2017. This October YourStory will unveil India’s first tech product that will publish original stories in Indian languages. Even as the flagship English platform YourStory.com continues to grow rapidly, YourStory’s team will create original content in Indian languages starting with Hindi, Telugu, Bangla, Kannada, Tamil and Marathi.

YourStory strongly believes in the democratisation of content and will give every Indian the power to tell their stories in their own language. Millions of Indians can narrate their stories through text, voice or video. To get an invite to access the new vernacular platform, register at india.yourstory.com.

We believe we are in the ‘transformative’ business, one story at a time. This power of transformation should be available not only to English language users but also to the millions of Indians who are coming online and are eager to communicate in their own language. By democratising the means of storytelling, we wish to revolutionise storytelling itself. We want to become the number one destination for everyone to write, share and read stories, said Shradha Sharma, Founder and CEO of YourStory.

“The dream of making every story matter is phenomenal, we have seen the impact of the stories and now we are going to go to every Indian home. We need people who can support this dream and believe in it whole-heartedly. I am truly grateful to our investors for recognising the potential and having the faith to participate in this incredible journey.”

Since launching in 2008, YourStory has published over 20,000 stories of entrepreneurs. YourStory and sister platforms, HerStory, SocialStory, YS TV, YS Research and YS Pages have reached 60 million engaged readers. YourStory has been the most prominent startup ecosystem builder in India, hosting over 220 events across YS Meetups, TechSparks, MobileSparks and SheSparks. These events have had a direct impact on over 1.7 million people.

Investor Karthee Madasamy speaks on his reasons for backing YourStory.