Adani loses key customer for controversial Carmichael mine in Australia 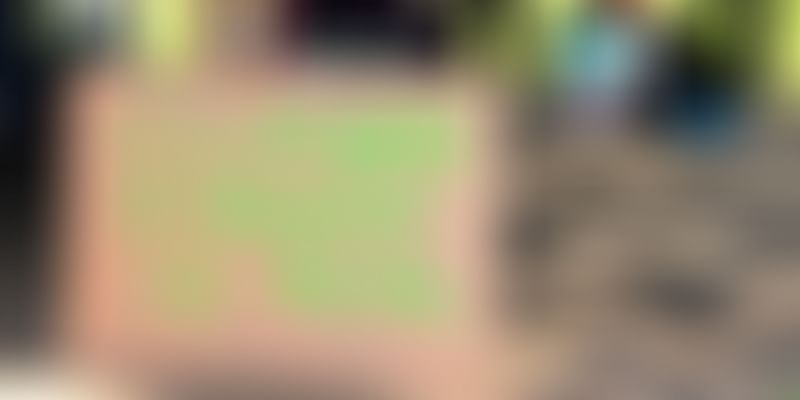 In a fresh setback for Indian mining giant Adani in Australia, one of its key customers Korean major LG said that it will not purchase coal from its controversial 16 billion dollar project while reports emerged that a leading bank may not fund the venture. LG had signed a letter of intent (LoI) to purchase four million tonnes of coal last year. However, LG issued a statement yesterday saying, “The LoI concluded by and between LG International Corp and Adani Mining Pty Ltd was non-binding and is invalid as of July 21, 2015 in accordance with the expiration of the LOI”.

The withdrawal of LG leaves just Korean group Posco as the only other external buyer, with a prospective 5 million tonne demand. More than half the production is earmarked for the Indian upstream company Adani Power. Meanwhile, a Fairfax report claimed that National Australia Bank (NAB) has confirmed that it had no plans to be involved in the financing arrangements for Adani’s Carmichael coal mine development. “NAB looks at all financing project proposals on a case by case basis”, a NAB spokesperson was quoted as saying.

“We have a role to play in transitioning to a low carbon economy, we also believe we have the responsibility to fund projects that will secure Australia’s energy needs now and into the future and coal has an important role to play in this”, he added. Commenting on Fairfax report, Adani spokesperson said “Adani emphatically rejects every aspect of Fairfax’s characterisation of either the company’s position or indeed that of NAB”. “NAB has indicated to Adani that the characterisation of its responses that ‘you have related to Adani do not reflect the bank’s position’,” he said adding, “We again note that Adani has not sought funding from the NAB”.

This latest setback to Adani’s plan to build the world’s largest thermal coal mine follows announcement by Commonwealth Bank of Australia last month that it was no longer financial advisor to Adani. The latest moves by LG and NAB has been welcomed by several conservationists and other anti-mine groups. Green activists have criticised the project, arguing it could hurt marine life in the Great Barrier Reef because the coal would have to be shipped out of a nearby port. Adani’s Carmichael project has been stuck in the approvals process for the past five years. It suffered a huge, unexpected blow last month when its federal environmental approval was set aside by the Federal Court.