Entrepreneurship to be made key part of engineering education in Kerala 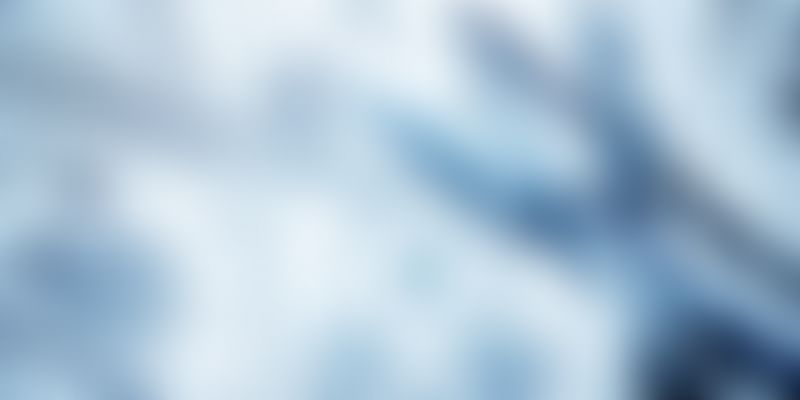 Observing that creating startups is a "high risk high reward job", Kerala Chief Minister Oommen Chandy said the technology entrepreneurship would be made a key part of engineering education in the state. "For Kerala to become a developed state, the most important thing is to create a positive and entrepreneurial mindset among youth, especially students, and with this intention we are now going to make entrepreneurship a key part of B-tech degree education", he said.

Inaugurating 'YES CAN 2015', the second edition of Young Entrepreneurship Summit (YES) in Kochi, he told the gathering that Mark Zukerberg had a Major in Computer Science with a Minor in Psychology, which enabled him to create Facebook. "You will have a minor degree in entrepreneurship preparing you for better job opportunities with the new skills you have earned", he said. YES, the state's flagship entrepreneurship event, was organised by Kerala State Industrial Development Corporation (KSIDC).

Chandy said the students can major in one subject like computer science, electronics, mechanical etc with minor in another subject, in world class universities like Stanford, Harvard, and MIT. "We are now going to introduce minors in Technology Entrepreneurship for students so that all the additional efforts that you do to create a startup are recognized and become a key part of B-Tech degree", he said. The Chief Minister said that the Technopark TBI (Technology Business Incubator) and Technology innovation Zone would be upgraded to world class incubators so that the students and youth have the best facilities in the world.

Noting that the state used to say "no" to new concepts earlier, the Chief Minister said as a result it did not get its rightful place in the IT sector that matched its achievements in the education sector. "But now the situation has changed. The response to the Student Entrepreneurship Policy was beyond our expectations. 300 companies have started since then and many youngsters have come up with ventures not just in IT and industry, but in fields such as agriculture, tourism, culture, education etc.", he said. "We have the confidence today that we will succeed", the Chief Minister said, adding that the state government's aim was to make sure that the state's youngsters get opportunities in Kochi itself.

Entrepreneurship in Coimbatore – The second rising

Sourav Ganguly to become the face of TV show on entrepreneurship