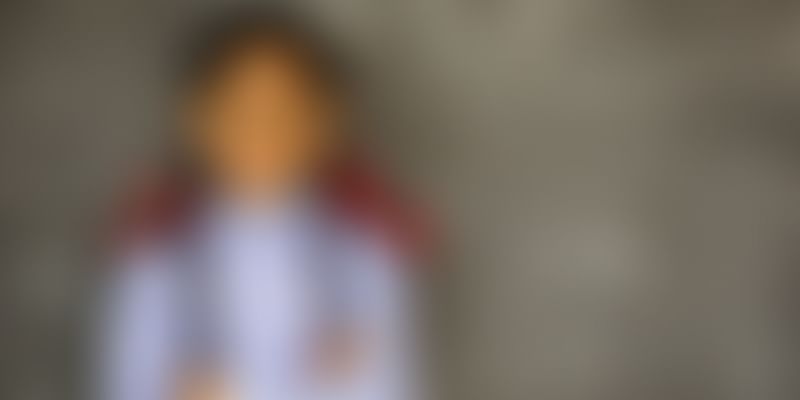 She was speaking at the International Literacy Day function where Tamil Nadu was felicitated as the ‘best performing state’ by the President. Noting that there are 410 districts where villages have identified under the Sansad Adarsh Gram Yojana, she expressed confidence of accomplishing the target. Mukherjee noted that literacy alone can bring development, empowerment and sustainability and achieve desired goals set under the Saakshar Bharat and Swachh Bharat Abhiyan programmes.

He also stressed on the need for greater “societal involvement” in achieving higher literacy target and reminded of the UNESCO slogan of ‘each one teach one’, saying by adopting such strategy, “it will be possible for us to fulfill the dream of sakshaar Bharat, Swachh Bharat and the Bharat of our dream”. Without literacy, India cannot claim its pride of place among the comity of nations, he underlined.

From 18 per cent in 1951 to 72.5 per cent in 2011, we are still behind. Many of our sister developing countries including those in South Asia have almost 100 per cent literacy rate. “While we have fixed a target of 80 per cent literacy in country by end of 12th Five Year plan, we have to ensure that the gender gap in literacy should not be more than 10 per cent”, he said.

Literacy rate marginally up since 2011 survey, 71% literacy in rural India, 86% in urban

Encouraging literacy, recycling, and an eco-friendly society all in one go – Used2Useful’s story