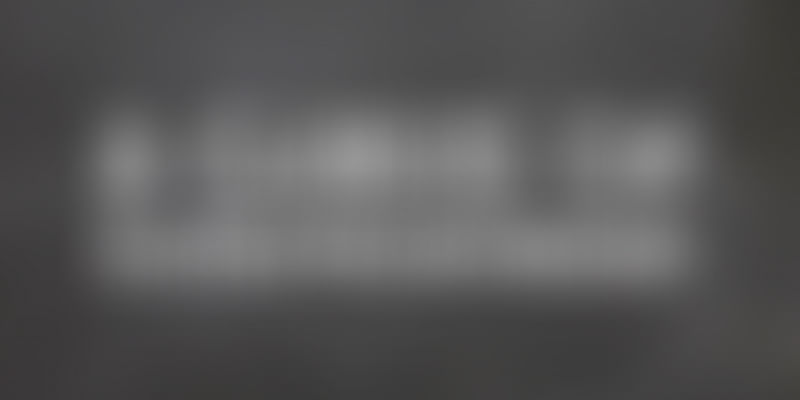 We keep talking about the most influential people across the globe today, but on this day we must remember some of the gurus of entrepreneurship. Here are eight truly inspiring people, whose lives can teach hard lessons in entrepreneurship.

Lesson: Good inventions can be produced in bulk, as there will always be a customer.

Lesson: Pricing and quality of products are extremely pivotal to a company.

Lesson: It takes time to win customers and build loyalty.

Lesson: Pivoting is the key word.

Lesson: It is okay to fail.

Lesson: The growth of a large business is merely a survival of the fittest.

Lesson: Be proud and promote the ‘Make in India’ concept.

Lesson: Customers can fall deeply in love with a company too!

We may have missed out some names, so please feel free to suggest people you think need to be remembered on this day. Happy Teacher’s Day!