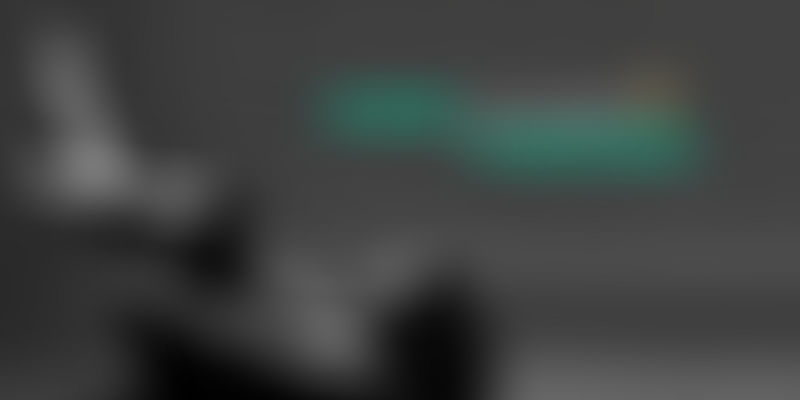 Gympik Health Solutions, which owns and runs Gympik.com, an online marketplace for fitness service providers, announced that it had acquired FitnessPapa. As part of the deal all employees of FitnessPapa will be absorbed into Gympik, while Sourabh Kumar, the Founder of FitnessPapa, will join Gympik's core team.

Gympik was co-founded by Ajay and Amaresh Ojha, with the aim of organizing the fitness sector for both trainers/professionals and consumers. Amaresh is an IIM Bangalore alumnus and had previously worked at companies like Sun Microsystems, CISCO, and Intuit. The startup was bootstrapped for the initial six months but later raised a seed fund of $135,000 to strengthen their technology and business team.

Now, Gympik is an integrated, platform-cum-online marketplace connecting fitness service providers and seekers. They claim to have 6000 centres and 3000 professionals in their network. They recently raised $2M in an 'ads for equity' deal with Brand Capital, to be utilized for online and offline marketing initiatives.

Started in March ’2015, Fitnesspapa claims to have more than 500 fitness centers in its network spread across Bengaluru, Chennai, and Coimbatore. Their 'Passport', a monthly fitness program membership, allows users to join fitness centres in their network for a variety of workouts.

“Our major focus areas so far have been aerobics, gym, zumba, dance, dietitian, physiotherapy, and yoga, which is why this acquisition will prove effective to both parties, and crucially to our users as well who have craved for variety in their workouts,” says Ojha.

The health and fitness sector in India is seeing a lot of interst from both investors and entrepreneurs. A lot of consumers too are actively monitoring their fitness and calorie intake with a variety of devices and services available in the market. Fitness and activity trackers such as Fitbit, Goqii, and Mi Band are among the popular choices in India for fitness enthusiasts. India has seen foreign interest in the wearable space, with Misfit recently tieing up with Snapdeal to make their products available in India.

Coming to nutrition, HealthifyMe, a calorie intake and fitness tracker, raised funding from Micromax and a second round from angel investors earlier this year. Truweight which claims to help lose weight with Superfoods, raised Series A funding from Kalaari Capital in May 2015. Orobind, a personal fitness coach app raised $200K investment in their angel round from Harpreet Singh Grover (leading a group of angels) and Zishaan Hayath (leading Powai Lake Ventures) in March 2015.

Coming to fitness aggregators, Classpass is popular in the United States and has so far raised $54M in funding across four rounds. Coming to India, Fitternity recently raised $1M in funding led by Exfinity VP. Other players in this space are Fitraq, Classverse, flexipass, and Gymer (which provides workout sessions on hourly basis).

With the acquisition, Gympik seeks to retain fitness seekers and users in the industry through the 'One Pass membership' model by offering them variety and more engagement in their fitness activities with 30 different types of workouts to choose from. Amaresh estimates that the integration will take less than a month to complete. The 'Passport' holders will then be able to avail classes such as zumba, yoga, dance, swimming, karate, MMA, boxing, TRX, and boot camp etc. in different studios across the combined networks of the two startups.

They are also working on a data analytics solution where they aim to make user data about their workouts and well being available to both users and their trainers and coaches. This will enable coaches to make better informed decisions.