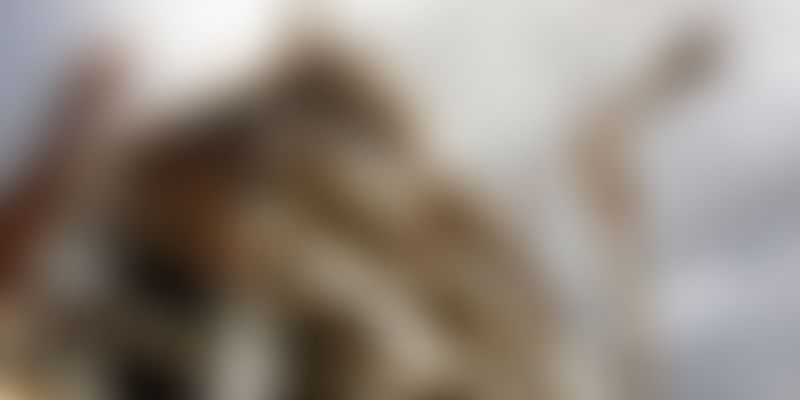 Justice K.Chandru would head the committee that would go into aspects of unauthorised constructions buit in alleged violation of Tamil Nadu District Municipality Act,1920 in the taulks of Udhagamandalam, Gudalur, Kothagiri and Coonor of Niligiri district. Justice K.Sampath would chair the panel that would look into constructions in Kodaikkanal.

The Secretary, Municipal Administration and Water Supply Department, will act as Common Member for the panels whereas retired IAS officers Sheela Rani Chunkath and R Balakrishnan will be members of the committees on Udhagamandalam and Kodaikanal respectively.

The high court had in October last year passed an order containing nine directions and ordered the authorities to file a periodic status report with regard to demolition of illegal structures and compounding process taken for every two months. After going through the action taken report filed by the government, the bench constituted the two committees and posted the matter for further hearing to September 22.