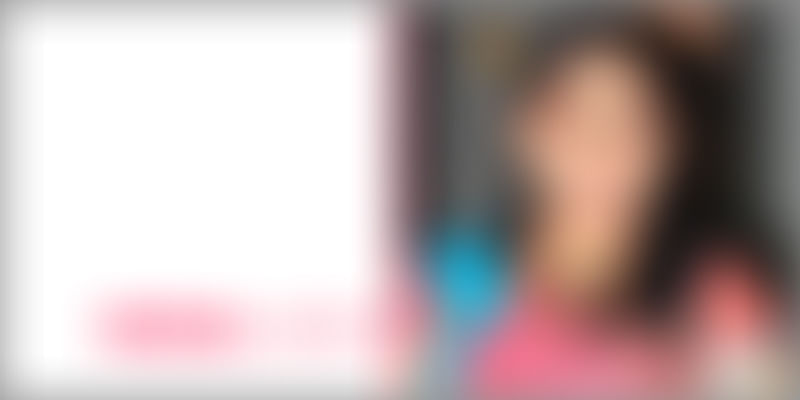 Remember Ishaan Awasthi from the popular Bollywood flick Taare Zameen Par, the eight-year-old child who struggled with his studies till he was mentored by his art teacher Ram Shankar Nikumbh, played by Aamir Khan?

When I approached mainstream schools initially, they told me on my face, ‘hamare yahaan pagal bachche nahi padhte’ (mad children do not study in our schools) the moment I talked about children with learning disabilities and it was so shocking to hear seniors in the academic circuit talk thus about these children,

says Nisha who then decided to arm herself with enough training to help out these kids.

From Mumbai, where Nisha had her parents, friends and relatives, she moved to Jaipur after getting married to the man she loved at the age of 18. She had two children with him and was living a peaceful life till he fell out with her.

It was her father-in-law who motivated her to complete her graduation. He is in fact the person who introduced her to the world of books, following which Nisha became a voracious reader. She even joined a play school in the locality as a teacher and realised that teaching was indeed what she wanted to pursue in life.

In 2008, she decided to move out of her husband’s house. Instead of moving back to Mumbai, where she thought she would feel embarrassed, she decided to stay put in Jaipur. Her parents, as she mentions, were not willing to support a single mother with two kids either.

With friends who stood by her, Nisha found an accommodation and also started teaching privately. She also started pursuing her further studies and approached schools to teach children with learning disabilities.

So Nisha had her hands full being a part-time special educator at schools in the morning hours, taking classes for children at home during evenings and herself studying at night.

After empowering herself with enough working knowledge on helping children with learning disabilities, Nisha decided to take a plunge into entrepreneurship. Thus was created Vatsalya Legacy Private Limited to train and counsel teachers.

I learnt from various modules available, also attended seminars and conferences to know more about the subject. In turn I passed it on to my state teachers through workshops, talks and sessions,

says Nisha. Soon, she was almost training 300 teachers and parents and meaningfully intervening in the lives of 50 children with learning disabilities in a month.

She began handling many sensitive kids from Jaipur and slowly she expanded her base to cities like Jodhpur, Mumbai, Udaipur, Delhi, Ajmer and Pune. She also learnt mind mapping from Mumbai and trained almost 12,500 teachers and students. The state also felicitated her in recognition of the social service for the most neglected cause with an outstanding achievers award.

At the age of 34, Nisha fell in love again with a single father whose son had behavioural issues after his parents’ divorce.

As Nisha says, they got married in 2012 with the consent of their children. Today, the couple are parents to a 16-year-old daughter and two teenage sons.

Currently, Nisha also does relationship counselling at her centre. Till date, she has helped close to eight couples. Also, she has worked a lot on mother-daughter, father-son relationships as well. 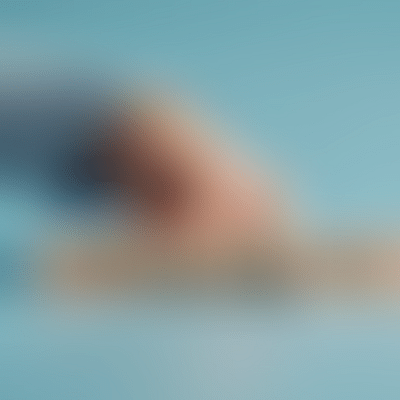