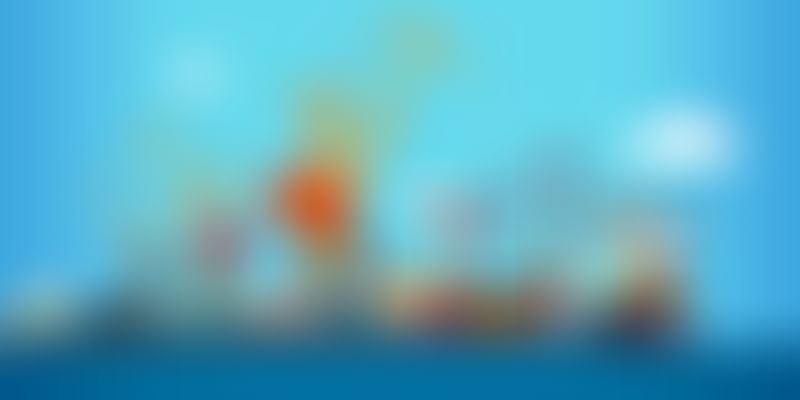 The Odisha government has asked port authorities and Industrial Infrastructure Development Corporation (IDCO) to prepare a Master Plan for comprehensive development of industrial park, fishing harbor and the port at Dhamra in Bhadrak district. Chief Secretary G C Pati while reviewing the progress of the proposed port linked industrial hub gave direction in this regard.

A committee has been constituted under the Chairmanship of Secretary, Commerce and Transport department with the representative from IDCO, Bhadrak District Collector and Dhamara Port Company Ltd to prepare the Masterplan. The Chief Secretary has advised the committee to fasten the process so as to make land available to entrepreneurs by April, 2016.

Pati also directed the Department of Commerce and Transport to expedite the process for the second phase expansion of the Dhamra Port, an official release said. Pati has urged the Revenue Divisional Commissioner (RDC), Central Division and Port authorities to organise RPDAC meetings regularly and resolve the issues relating to genuine grievances of the affected people.

"It has been decided to upgrade the Marine Police station near Dhamra and set up immigration facilities there for the port," an official at the commerce and transport department said. The Dhamra Port has achieved 70 per cent capacity utilisation within last four years. In the current year of 2015 the port has handled around 15.45 MMT of cargo so far. It has paid about Rs 119 crore revenue share to the state government as per the provision of the agreement.

Chief Executive Officer of Dhamra Port Subrat Tripathy said that the proposed Industrial park has the potential to be developed into a thriving industrial hub in the sectors like edible oil, fisheries, food processing, steel and other manufacturing units. The Park will add to enhancing cargo profile and undertaking value-addition. The port can also be developed to a trans shipment hub for mainland container vessel.