Odisha's Bhitarkanika has emerged as a congenial habitat for sparrows 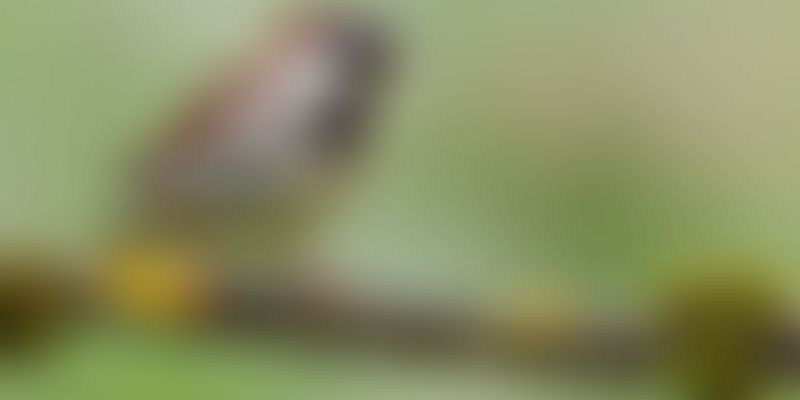 The picturesque wetland and meadows of Bhitarkanika National Park in Odisha’s Kendrapara district has emerged as a congenial habitat for house sparrows. At a time when these species are fast disappearing, the sighting of these delicate birds is a positive development. Some 440 nesting sites of sparrows have been spotted along mangrove infested meadows in the core area of the national park. Identified habitations of these winged species are Dangmal, Dakhin Mahinsamunda, Kalibhanjdiha, Pataparia, Durgaprasad Diha, Satabhaya and Angari forest blocks.

Sparrows were earlier sighted in villages situated on the fringes of the national park. But these birds have left the human habitations, now seem to prefer human interference free forest areas of Bhitarkanika, said forest officials. About, 440 nesting sites were sighted during the course of headcount of monsoon birds that was taken up earlier this month, said Bimal Prasanna Acharya, divisional forest officer (DFO), Rajngar Mangrove (Wildlife) Forest Division. However, over a thousand house sparrows might have made Bhitarkanika their permanent home. These pint sized birds are incidentally not listed in any schedule of the Wildlife Protection Act, 1972.

Over the years, they are disappearing fast and its sighting has become rare. In most other areas grains and insects the sparrows feed on have gone out of sight due to man made factors. The increasing use of pesticides in agriculture fields mainly has spelt doom. These birds steadily perished as grain feeding birds failed to withstand toxicity. Urbanisation and fast disappearing traditional straw thatched house have contributed to the shrinkage of their habitat. Farmers in Bhitarkanika grow saline resistant paddy and there is less use of pesticides in Kendrapara.