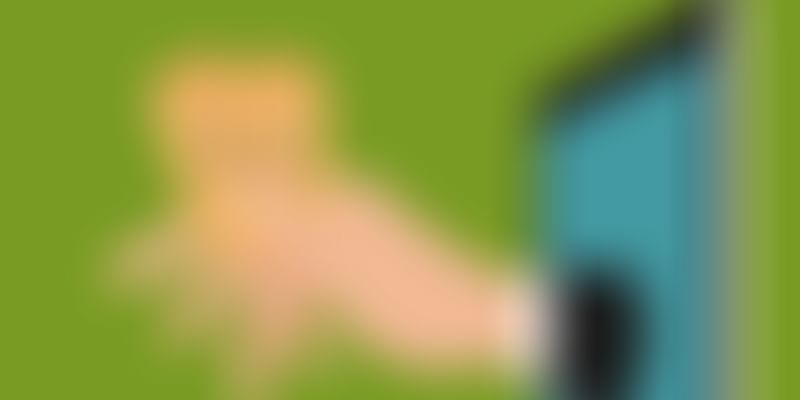 Monthly season tickets and platform tickets will soon go paperless as railways is planning to launch a mobile based application for the same shortly. Paperless monthly season tickets and platform tickets in cities like Mumbai, Delhi, Chennai and Kolkata are to be launched in next few days, Railway Minister Suresh Prabhu in New Delhi said while launching the paperless unreserved ticketing system for Delhi-Palwal suburban section in New Delhi.

Prabhu also launched two other IT based initiatives cash/smart card operated ticket vending machine at the New Delhi Railway Station and a mobile app for freight operation monitoring named as ‘Parichaalan’. “There are about 75 lakh passengers who use monthly season tickets in Mumbai out of our total 2.3 crore daily passengers”, Prabhu said, adding, “similarly a good number of passengers travel on monthly season tickets in Chennai, Kolkata and Delhi also”.

He said the move to go paperless is part of the government’s ‘Digital India’ initiative which not only saves the use of paper but also reduces the load on booking counter. The IT based mobile application for tickets will make paper manufacturers unhappy but passengers happy as it will save a lot of time for them, he said. The paperless unreserved ticketing sytem in Delhi-Palwal section covers 11 stations over 57 km of distance. The app, which is for both Android and Windows based platforms, can be downloaded from Google Play Store or Windows Store by the user.

The application provides necessary on-screen alerts to guide the passenger during the booking process. Payment for the ticket is done through the “railway wallet” feature in the app. After booking the ticket, the passenger will get ticket confirmation screen, which will contain limited information about the ticket.