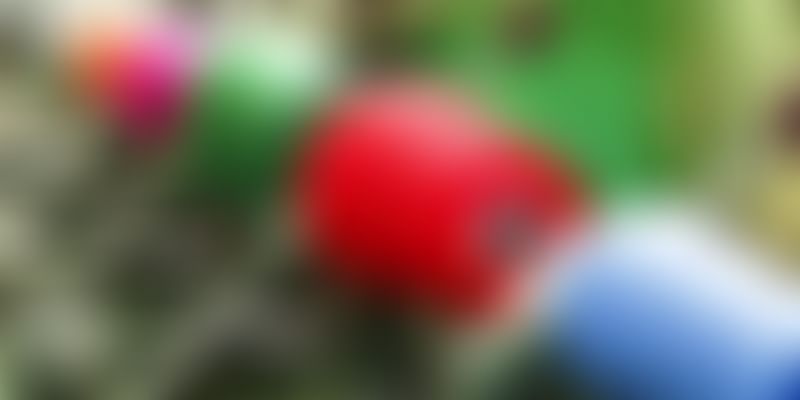 Tamil Nadu Chief Minister Jayalalithaa announced measures to propel the growth of the textile sector in the state and setting up of a consultative panel to achieve integrated development. "I am happy to announce that the Tamil Nadu government will extend financial support up to Rs 2.50 crore to entrepreneurs who come forward to set up Integrated Textile Parks", she said in the Assembly. Under the Scheme For Integrated Textile Parks of the Centre, 14 textile parks have been allocated for the state, she said.

Also, under the Scheme for Integrated Textile Processing Development of the Centre, the state government would give financial support up to 25 per cent in the project estimate for textile industries. Announcing a 'State Textiles Consultative Committee', she said it would be headed by the Textiles Minister and it would strive to aid the growth of the industry and strengthen hand and power loom, yarn and apparel.

A special 15 per cent discount for silk clothing would be given to further drive sales and bring down inventory with cooperative weavers societies and it would entail an additional expenditure of Rs 10 crore, she said. Stating that the Centre had halted financial support for some schemes from 2015-16, she said the state would however pitch in and bear the Centre's share for important projects.

She also announced schemes with subsidy support to the tune of Rs 22.55 crore, including a project to cultivate high yielding mulberry varieties in 5,000 acres by giving a subsidy of Rs 5.25 crore.

Textile industry first to come out of recession: Dayanidhi Maran