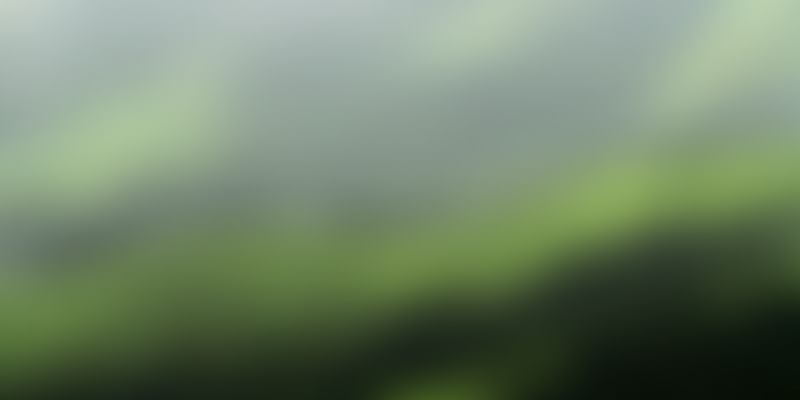 The government has come out with a fresh draft notification to declare Eco-Sensitive Zones (ESZ) in Western Ghats by superseding the earlier one. The fresh draft notification was issued on September 4, the Environment Ministry said even as it invited objections and suggestions from the public within the next 60 days. However, it clarified that the extent of Ecologically Sensitive Area and the other provisions stated in the earlier draft notification of last year remain “unchanged” pending the finalisation of proposals from the states of demarcation of ESA by physical verification.

The Ministry also said that the lives of about 50 million people living in Western Ghats region will “not” be affected, in the wake of apprehensions on the same. The fresh notification supersedes the earlier one issued on March 10 last year and the earlier notification was applicable till September 5. It can be noted that two out of the six states falling in the region – Maharashtra and Tamil Nadu are yet to submit their physical verification report.

This comes days after Kerala Chief Minister Oommen Chandy urged Javadekar to accept the revised Eco Sensitive Areas (ESA) in his state even as the proposed final notification of the recommendation of the Kasturirangan report on Western Ghats ended. Environment Ministry said that the earlier draft notification was issued under Environment (Protection) Act, 1986 for declaring Ecologically Sensitive Area in the Western Ghats covering Gujarat, Maharashtra, Goa, Karnataka, Kerala and Tamil Nadu.