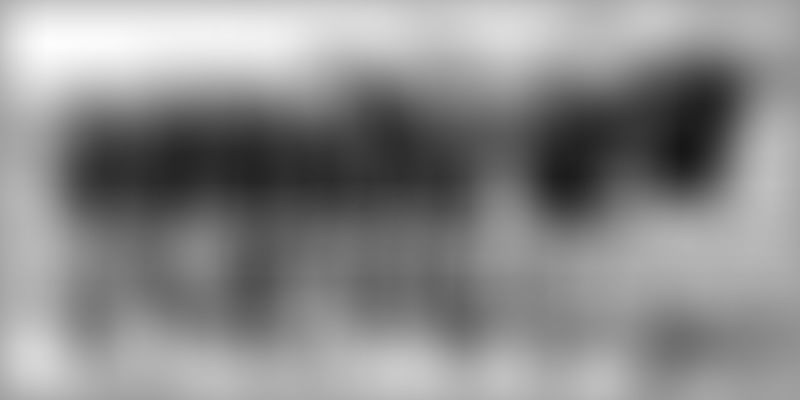 After spending 12 years at Roamware, a Silicon Valley based mobile technology company across Asia, Middle East and the US, Raja Hussain started his own venture - Funspot - in Singapore in 2012. Funspot is a mobile social gaming company focussed on helping game developers engage millions of consumers across Asia’s emerging markets like India, Indonesia, Vietnam and Philippines.According to Raja, they have signed exclusive deals to publish popular US and Asian mobile games across Asia.

In order to elevate the product development team at Funspot, Raja reconnected with his old friend Prasanna Jaganthan who had done his MS in Engineering at UCSC and had worked in three startups in the consumer and cloud computing space. Prasanna joined as Head of Engineering, built the product and hired the core engineering team.

Started in 2013, Airloyal is a digital mobile advertising startup that aims to revolutionise advertising by diverting a part of the annual global USD 500 billion advertisement expenditure into the pockets of consumers in emerging economies.

Raja says the startup turned profitable as soon as the company launched its first product Ladooo, a mobile advertising platform available on Google Playstore that offers guaranteed engagement for every mobile ad campaign.

Ladooo enables brands and application developers to engage with their target audience in a cost-effective manner and gain deeper insights and higher brand recall. Consumers win free airtime on completion of certain product-related tasks such as answering a quiz, watching a video or trying out an application.

Since the inception of the company, Ladooo has had eight million downloads and has tied up with more than 300 brands. At present, it has 16 employees and is geographically present in India and Indonesia.

Raja says, “Every week we sign on at least five to six new apps. Our first client experience was based on us just focussing on meeting their objective. We did nothing else till we got them to confirm that they found our platform valuable. They are a large e-commerce company and have continued to do business with us for over a year now.”

Airloyal helps advertisers feature their ad-tasks on Ladooo. The common ad-tasks involve installing and trying the advertiser’s app, answering an instant survey about something the advertiser wants to know, watching a video ad and providing feedback. According to Raja, productivity at Airloyal is based on the matches they deliver every day between the type of users their brands want to engage with and the users for Ladooo app. On an average, the startup does more than three million engagements.

Raja says, “When the app users complete these ad-tasks, we get paid by the advertiser. We then pay part of our fees to the user who completed the ad-task in the form of mobile data and talktime. We get our advertisers to define their target audience carefully and only those users see these ad-tasks.”

Ladooo Installs - Users will discover, install, use your app and give you instant feedback.

Ladooo Engage - Engage existing users by helping them discover new offers from your app. Most people ignore notifications. Ladooo users learn about new offers on all the apps they have on their phones.

Get Insights - Every ad campaign, every new feature that involves consumers can be tested by running an instant survey on the insights platform. One can ask any question and get targeted users to respond to them within minutes.

The company claims to offer app advertisers the ability to be discovered in spite of Playstore having 1.3 million apps and adding 30,000 new apps every month. For consumer brands, the company facilitates instant consumer insights by being able to survey eight million users and get responses within minutes.

And for the consumers, it is introducing them to new apps, providing great deals and giving them the free fuel (free data) for them to spend a lot of time on all these apps.

Raja says, “Our core is our approach of matching advertisers offers (ad-tasks) with the most relevant users. We use over 20 targeting parameters to match an offer to the user. We have built deep capabilities of understanding what other apps each user has and uses and based on that we recommend advertisers apps. We have the highest strike rate and post install retention rate compared to other app installs ad models."

Airloyal charges clients on a cost-per-engagement basis and the clients only pay if the engagement is completed by the customer. The startup has generated USD five million in revenues in its first year of operation and it is expected to double its revenue in the next fiscal year.

Raja says, “In the next two to three years we expect to be live in over 100 countries. By then, we will be delivering 30 million engagements every month to over 10,000 customers.”