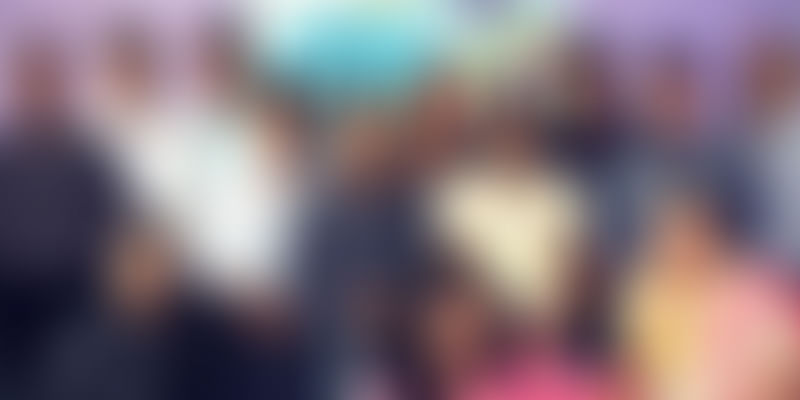 Ramsubramaniya Raja, Founder and CEO of Eywa Media, says, “In the next twelve months, we are looking to raise USD six to seven million in Series A round.”

Eywa Media was founded in June 2013 with an intention to lead audience interaction by leveraging audio detection technology for brands, broadcasters, retailers, advertisers, production houses, agencies etc., across connected devices using its multi-patent pending EYWAConnect TV+ cloud platform. Broadcasters and advertisers are the target customers and Eywa Media has currently tied up with three such clients.

"Today, traditional networks like TV, radio, OOH and cinema, along with digital networks, function in silos, whereas the consumer is still the same consuming content and ads across. Thus, our EYWAConnect TV+ platform seamlessly connects with the ecosystem of connected devices using our mobilesync SDK on one end. On the other end, the cloud-based enterprise software connects with broadcasters and advertisers. This will allow them to embed consumer interactivity and engagement using our audio detection technology to reach out to the consumers, which till now has not been fully possible," Ramsubramaniya adds.

Set up by ah! Ventures in 2012, CLUB ah! is a startup investment network and platform comprising of over 500 investors, including renowned angels and early-stage VCs. CLUB ah! platform today has over 3,500 startups, 450 seed/angel investors and over 65 VCs and institutional investors. The network also recently secured its first profitable exit from Harness Handitouch within two years of its investment. CLUB ah! has, till date, invested close to Rs 48 crore in over 16 startups, including EYWA Media, spread across varied industries and domains.

Singapore-based Eywa Media has been incubated by Kyron Accelerator which has helped the startup market the product, do IP, gain periodic reviews and access to the right broadcasters and advertisers, angel networks and High Net Individuals.

"Eywa Media's product ushers in a new wave of technological disruption for the media industry and Kyron is excited to partner with them and help them realise the full potential of their product. The power of strategic storytelling to consumers across all platforms, from broadcasters to retailers, will create a compelling environment for customer engagement and we're confident of Ram and his team's ability to execute this on a global scale," says Lalit Ahuja, Founder, Kyron Accelerator

Anshuman Pratap Chaudhary, Co-founder and CSO of Eywa Media, says, “Our revenue model is SaaS licensing for broadcasters and a mix of licensing and campaign fees across advertisers. Given that we are a private early stage company, our entire focus has been to take the product to market, do trials, get clients used to its benefits to drive adoption and massive scale in reaching consumers.”

Currently, the startup has a team of 14 members and is growing at rate of 40 per cent quarter on quarter. It plans to add two more broadcasters and advertisers in the next one year. In the last fiscal year, Eywa Media has witnessed a revenue of USD 1.2 million and aims to reach a revenue of USD 1.2mn in 2016 and USD 4.5mn by 2017 subsequently globally.