Govt to come out with enabling ecosystem for startups soon 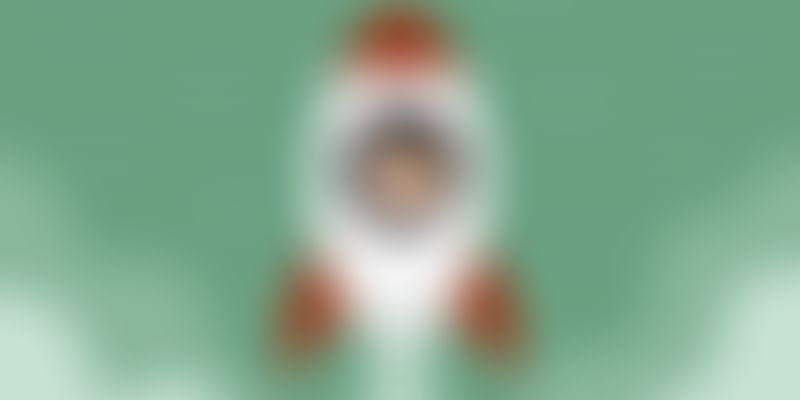 To weed out procedural issues, the government is working on an enabling framework for startups which have the potential for job creation, Economic Affairs Secretary Shaktikanta Das said on Sunday. Besides, Prime Minister Narendra Modi will make a series of important announcements in December to promote startups in the country. "Government is working on providing a more enabling ecosystem for startups. Startups have potential for job creation", Das said in a tweet. He has also invited suggestions from the public to improve ecosystem for startups.

In his Independence Day speech, the PM had announced a new campaign 'Startup India; Stand up India' to promote bank financing for startups and offer incentives to boost entrepreneurship and job creation in the country. Yesterday, Minister of State for Finance Jayant Sinha had said, "In early to mid-December, the Prime Minister is going to make a series of very important announcements on 'Startup India' where we will bring together the work that we are doing and make some important announcements about how we are going to take forward India's entrepreneurial ecosystem".

Sinha said the PM's announcements would ensure that India, as a country with respect to startups and entrepreneurs, "is going to be the best in the world". The government, he added, is working very hard to make it easy for entrepreneurs and startups to do business, and also ensure that the financing is easily available. Another area where the government has put a lot of stress is to foster innovation in research centres and universities through the network of innovation laboratories. In the Budget, there were a number of important steps to encourage startups, including setting up of India Aspiration Fund and Atal Innovation Mission.