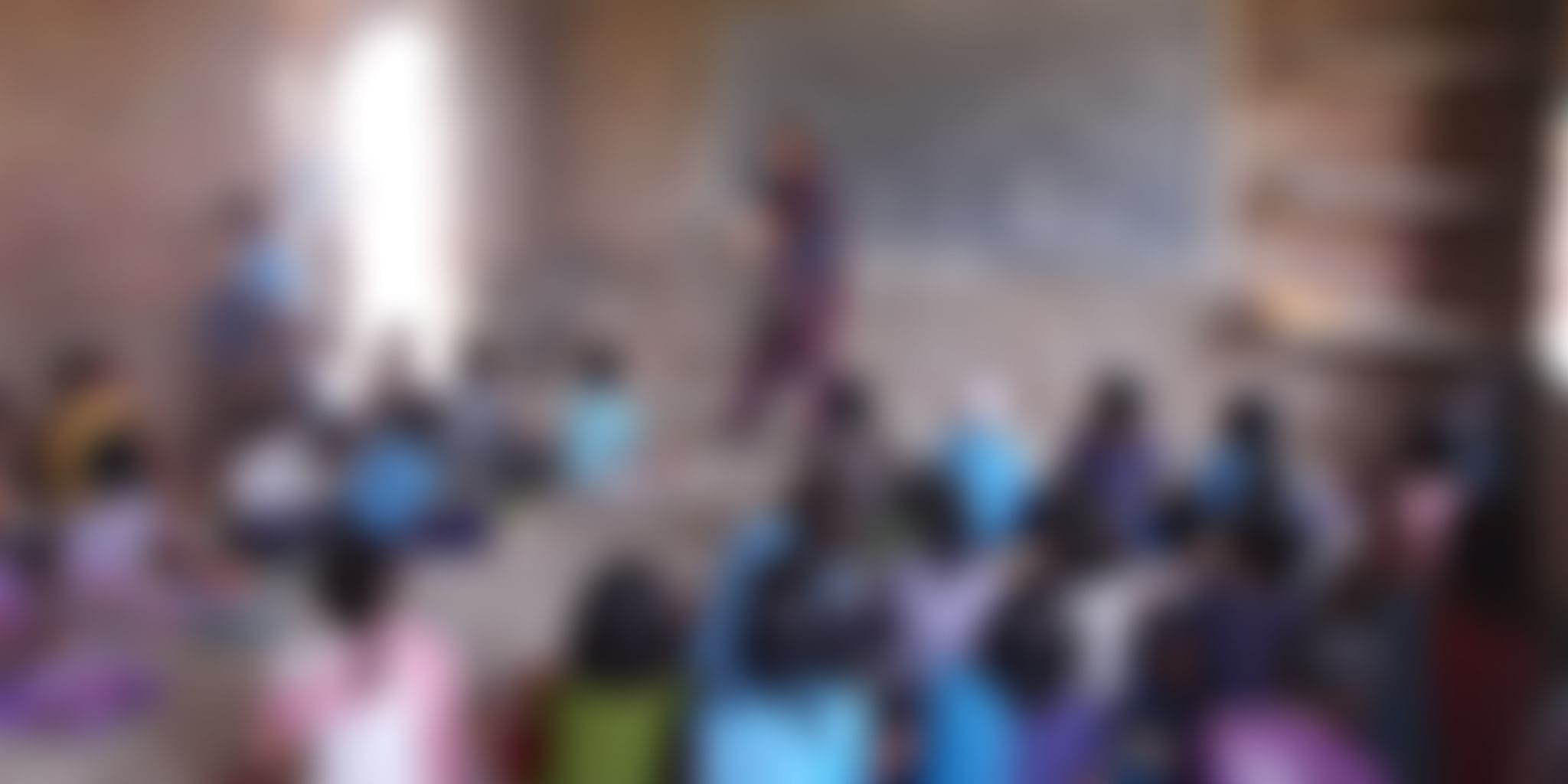 It is ironical that the state that boasts of a high number of successful candidates in IITs and IAS has the lowest literacy in the country.

Findings from the ASER 2014 report show considerable decline in the reading levels in schools across India. The gap in reading levels between children enrolled in government and private schools seems to be growing over time. Nationally, only 50% class V students can read class II text, and have a poor mathematical ability. This is a serious concern. In 2014, Bihar (rural), only 39.8% of class III children could read at least words. This was 70.8% in 2010. In 2014, Bihar (rural), only 44.6% of class V children could read class II level text. This was 57.9% in 2010.

Husband–wife duo Kshitiz Anand and Vatsala, who hail from the state, decided to handle the problem in Bihar head on. Kshitiz studied at IIT Guwahati, and got his master’s degree in the US. He comes from a design background and has created curriculum for academic programmes and has headed design schools. Vatsala is a post-graduate in mass communication and has been an NCC cadet.

“One of the things that was common amongst us was the desire to change the society through education. I think that really got us connected. It was only a matter of time before we started something. Hailing from Bihar, we have seen poverty from close quarters. We realised that a lot of the poverty could be eliminated, if people had better education and were able to put good of their education,” says Vatsala.They wanted to work on education in the state, but the problem of education inequity being a complex and vast one, they took time to research which piece of the puzzle they were going to solve. “We had to find what within the education sector did we want to work on. We came to the consensus of focussing on improving the quality of education.” The duo started operations in March 2012 and officially registered ‘Happy Horizons Trust’ a year later.

The audience and the solution

There is no denying that the education system today is flawed. Even though India has the highest population of youth, we’re stricken with the problem of unemployment. Kshitiz adds, “Motivation levels of children to go to school (government schools) is on a low. We keep reading reports after reports that the quality of education in India today is not the same as it was before. Children in class V cannot read class II textbooks. Even the quality of teachers is a huge problem.”

“What is the use of an education system where children from class X cannot read with confidence or present themselves,” says Vatsala. Happy Horizons Trust (HHT) is working towards improving the quality of education, with focus on basic skill sets like speaking, reading, basic arithmetic, self-confidence, and students making better informed choice about the avenues for them.

Currently, HHT is working with students from government schools and with the affordable private schools (APS) segment. The different projects cater to different age groups. Kshitiz explains in detail, “We started with primary schools and then slowly involved the other stakeholders. These projects emphasise on participatory learning, alternative learning programs. The participatory learning approach is for primary school students and is the biggest project they are currently working on with different schools. The interventions in the schools are not to remove the role of the teacher but to assist them. The fellows taking the sessions are especially trained to emphasise on making learning fun. This also leads to a rise in motivation level of children to not drop out of school. We also initiated the ‘Learning through Videos’ project that made learning fun through screening educational films. We’ve done over 100 screenings in 26 schools. These were followed up by discussions and interactions. This has led to a lot of students wanting to become filmmakers as well!” They also hold career awareness seminars for high school students and parents. The career awareness sessions has been attended by 2,000 students till date.

The HHT team also realised that now that children are getting more aware about education, they need to get them access to more information. With the penetration of mobile phones on a high and availability of internet in the villages too, HHT started the ‘Digital Literacy’ and ‘Internet Awareness’ programmes that are aimed to reach out to high school students. This has benefited over 150 students till now and these students then teach others, much like the ripple effect

The sessions are conducted by the fellows (called ‘champions’ by the HHT team) whom HHT provide a fellowship in the name of Late Rukmini Devi. The three-year fellowship trains female high school students to conduct the participatory learning sessions (storytelling, book reading, learning through games, learning through videos) in the primary schools once a week. Vatsala says that this intervention in the regular classes is often eagerly awaited by the students for they see it as an opportunity of learning by having fun. There is no charge involved for the schools that come on-board.

HHT is currently funded by friends and family. This takes care of their operational expenses (staff salary, fellow compensation, etc.). Kshitiz adds, “We recently completed a project from Children’s Film Society that provided another small funding to take our operations through this financial year. In the future we want to reach out to more institutional funding, CSR initiatives for grants, and aid to expand our operations.”

Road blocks and the journey

Kshitiz says that the biggest challenge has been in getting people to work in Bihar. He adds that professionalism remains a challenge and getting good talent is tough and motivating parents towards education of their children is always a challenge on the other side of the spectrum. He adds, “Another challenge is when people expect quick fix solutions. Working in the education sector is a long term impact thing. So being patient is also important.”

On a parting note, Kshitiz shares a quote Sir Ken Robinson’s word from the book ‘The Element: How Finding Your Passion Changes Everything’. “The fact is that given the challenges we face, education doesn’t need to be reformed – it needs to be transformed. The key to this transformation is not to standardise education, but to personalise it, to build achievement on discovering the individual talents of each child, to put students in an environment where they want to learn and where they can naturally discover their true passions.” This very quote is the foundation that Happy Horizons Trust is built on and is the guiding light as well.