With over 12000 merchants and presence in Asia & Africa, iKaaz writes its new growth story 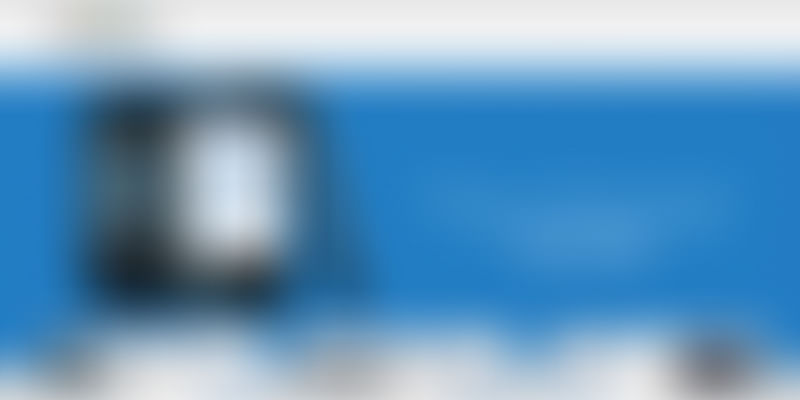 Launched as an innovative mobile payment solution platform, Bengaluru-based iKaaz has come a long way. From entering the African market to partnering with other platforms to launching new apps -- these are some feathers in iKaaz’s cap in the last one year.

The company initially launched its mobile payments platform addressing both merchant and consumer ecosystem in June 2013. Subsequently, it released NFC terminals to make the tap and pay solution more convenient and secured. In 2015, it launched the Android app MOWA, a simple mobile payment enabler on the go.

The app facilitates consumers and merchants to make and receive payments in an easy and convenient manner based on their mobile number. Apart from paying merchants and sending money to friends and family, the app can also be used for mobile recharge for self and others, pre or postpaid, data or DTH, and bill payments, among others. The platform now offers merchant payment, social pay

ment, and other value added services via tap and pay, M-POS, and mobile wallet solutions. The startup was a part of YourStory TechSparks Tech30 of 2014. (See this list of 10 high flying companies from the TechSparks stable.)

“Since 2014, we have witnessed a fantastic progress. In India, some banks have joined hands with us and many are in queue to help us in extending our NFC services,” says Soma Sundaram, CEO, iKaaz. He adds that both private and public sector banks are enthusiastic about it.

He says that in 2013, NFC terminal was launched for B2B only. In 2014, the platform shifted its focus to B2C model. And this year, NFC transaction based on B2C model has got a huge traction.

In early 2014, the platform, founded by Soma, entered the rapidly growing African market with the launch of its innovative tap and pay offering in Nigeria. The company entered the market with a mission to extend NFC tag benefit of cashless transactions at retail outlets. Currently, iKaaz has a partnership with FCMB bank in Nigeria.

During June last year, in an alliance with Family Bank, one of Kenya’s leading banks, along with EDGE financial systems, iKaaz rolled out its tap and pay solution to Family Bank’s customers in Kenya. However, it finds its current channel partners unaggressive and has plans to on-board new channel partners.

Last year in November, iKaaz rolled out cashless payments at the chain of traditional South Indian restaurants run by Adigas.

From processing about 250, 000 transactions a month spanning across 5000 merchants using the company’s platform in 2014, its monthly transaction clocks at 750, 000 across 12, 000 merchants. In the food category alone, it’s in talks with around 2700 merchants, of which 650 merchants have already gone live and others will roll out soon. Dominos, Café Coffee Day, Subway, and Hattikaapi, among others, are some of the key merchants.

“We are very upbeat about mobile payment per se. The next revolution in the segment has to happen and it will be NFC solution. The growth figure is changing quickly. We believe that in the next 18 months, over 10 million customers will be actively using the tap and pay service,” says Soma. He adds that he will be announcing new initiative and extension of the platform very soon. It will launch its service in 25 countries across Africa and Asia.

Register for TechSparks 2 for 1 Ticket sale

We will be running a very limited number of TechSparks 2 for 1 tickets on sale. Tickets are currently priced at Rs 7950. This sale will allow you to buy 2 tickets for the price of 1. Tickets are limited to the first 150 people to redeem only and we'll run this offer just this one time. Register now to be the first one to be notified about this.