What do investors look for before investing in startups 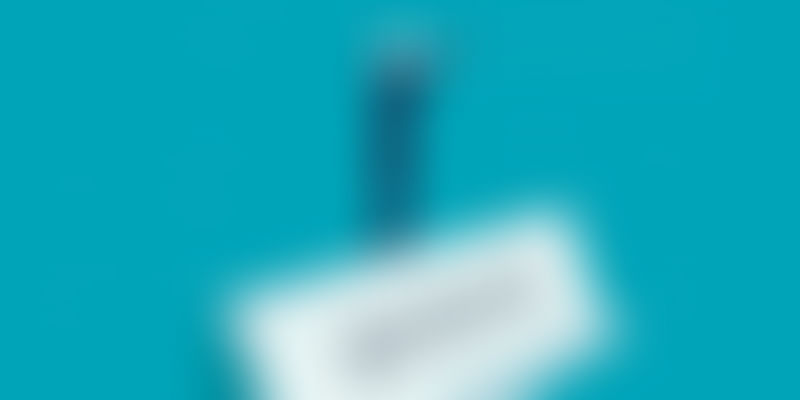 Sanjeev Bickchandani, Founder, Info Edge, says, “Before investing in Zomato, I used the site for six to seven months and liked the fact that they had a menu card. So I Google-searched the email id of Deepender Goyal, Founder and CEO of Zomato and wrote to him saying that I wanted to invest in his company and asked him to give me a call if he were looking to raise money. He called me in four hours and I decided to invest USD one million for a stake of 33per cent. We basically look at the team, traction and competition.”

Speaking at the Nasscom Product Council 2015, Rehan Yar Khan from Orion Venture Partners says, “When I decided to invest in Ziffi, a Mumbai-based online appointment booking platform for doctors, diagnostic centres and salons, it was tough, because people said that this is the subset of the salon industry. And the same thing happened when I had invested in Ola Cabs, which was considered as the subset of the taxi market. We see the potential of the market rather than looking at what the existing market is and then built conviction aroundit.”

Ziffi has raised Rs15 crore from Orios Venture Partners in its Series A round. Rehan believes that the online health, wellness and personal care category is a large and exciting category given its high volume, usage and frequency.

Rehan is an angel investor and the founder of Flora2000.com. He started investing back in 2007-08 and is one of the earliest investors in companies like Druva and Ola Cabs tohave gone on to raise more than USD 100 million together. Apart from Druva and Ola Cabs, his portfolio companies include Jigsee (acquired), Sapience, Unbxd, Pretty Secrets etc.

He says, “My inner urge to mentor a company and do some value additions made me become an angel investor. But later, I realised that I was wrong because some of the best entrepreneurs like Bhavesh of Ola and Jaspreet of Dhruva have their own conviction and way of doing things. They don’t need to be mentored much and that was my biggest learning. Your inner urge of parenting is a wrong urge or wrong motivation for investing in companies.”

He further emphasises that they support entrepreneurs (who are typically in the mid-20s) to scale up the business by numbers, focus on the quality metrics and how to go about disruptive marketing. But the second wave of entrepreneurs that he had invested in haveself-conviction and an ability to learn. The key quality of an entrepreneur should be innovation and agility backed by the energy, conviction and problem-solving skills. He looks at a model which theIndian middle class can follow.

Serial entrepreneur and angel investor Krishnan Ganesh invested in Big Basket in 2011 when online grocery was merely a term and a very niche market. At that point of time, there was a negative consumer behaviour towards buying grocery online as people were concerned about the touch and feel ofvegetables. Krishnainvested in Big Basket as there were no players in that space and therefore no competition.

He explains, “I like to invest in the space where there is no ‘me too’ companies and hence no competition. We first come up with the idea thesis and then find the founders to execute on it and that works out well.”

Today, the online grocery market is thriving with the pool of startups like PepperTap, ZopNow, Grofers, Jugnoo and more have entered the space. The top five online grocery startups in India have raised over USD 120 million just this year. The food and grocery industry in India is now worth USD383 billion and is expected to touch USD one trillion by 2020,throwingopena huge opportunity for startups to crack the business model.

Krishna adds, “The philosophy of a typical angel investor is to invest small ticket size amount in large number of startups. Angel investing involves high risk and less returns.It is like gambling or lottery which requires buying large number of tickets to maximise the chance.”