Fighting off a shut down, Picovico has relaunched to let users make videos easily 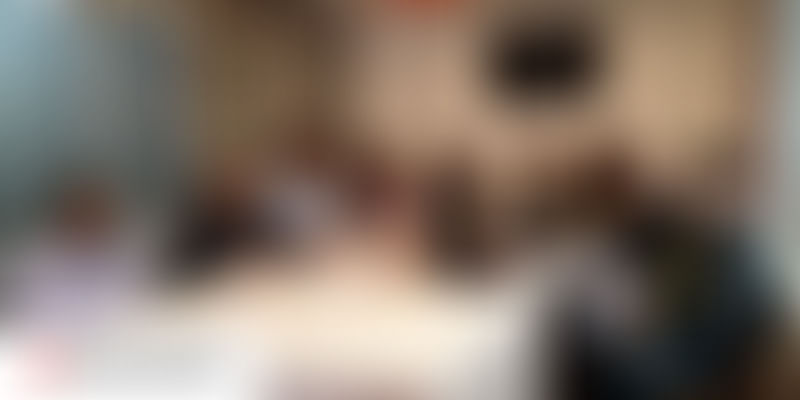 There are technology startups mushrooming across the world every day. In India, the last few years have been frantic and you hear about new products every day. Close to 80 per cent of these product companies shut down in a year. Then there are companies which linger on to find an exit or a new push. Picovico is one such example. Founded in 2011 and backed by The Morpheus, the product essentially lets users stitch photos into videos.

A lot has happened in this company in four years: the initial euphoria leading to a lack of resources, to a split in the founding team and now an attempt at resuscitating the company. “The original idea popped up when we were reviewing our holiday pictures and found it was boring to go through each one of it at a time. We knew people love to share pictures of amazing experiences they have but how often do they come across as interesting as they remember them to be?” says Amit Agrawal, man at the helm of Picovico right now. The team realised that a video of the same pictures would be a lot more interesting to look at and then went ahead to develop the product.

“We started with a Facebook application in 2011. It did well initially but it didn’t take off because we had limited resources and lacked the right knowledge to take it forward,” says Amit. The last two years had been challenging. One of the co-founders who was also leading the product left the company in August, 2014. They had also taken up other projects to keep themselves afloat. “We decided to do an entire team swap and then came in Dhruba who now leads the product development. Ever since, things have been uphill for us,” he adds.

The entire team has been working on revamping the video engine, website, Android app and API for the past 14 months. Videos have been getting popular and more of the content on the web is making a move towards the format. “We started getting good response on our Android app, with it crossing 60,000 downloads recently,” says Amit. Their website traffic improved over the period and now Picovico has more than 2,00,000 users. “As long as funds are concerned, we have been putting our own money and working on negligible salary. We have been using the office space and logistics of our previous startup Sparrow SMS in Nepal,” he adds.

The upward video trend over the years has made the team stick to what they are doing. “Small businesses in particular cannot afford the cost of video making and we are trying to solve that problem. We see good scope in industries like real estate, travel, wedding, photography, content marketing, event management, education and social campaigns,” says Amit. A team of 10, Picovico relies heavily on ‘video styles’ which is the core promise of the product. Moving in that direction, the product will have more personal and industry specific video styles. Other than that, Picovico API is in the works.

The team has had a steep learning curve and Amit shares some learning from their experiences:

Picovico has started a new innings to ride the video wave; check them out here- Picovico.