Primaseller raises a new round of funding, aims to disrupt omnichannel retail 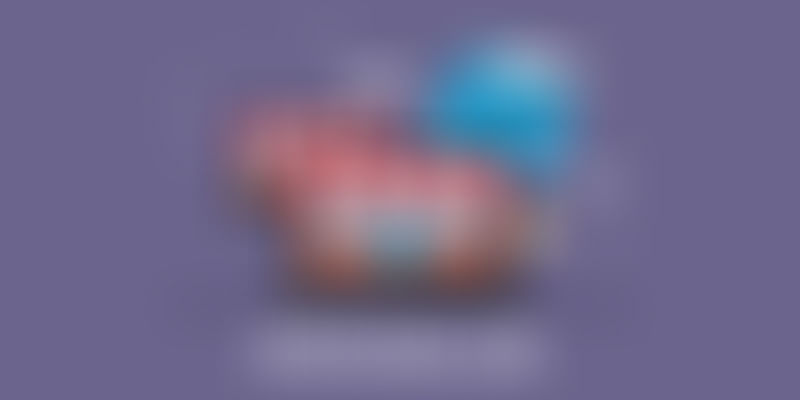 In a new round of funding, Primaseller, a SaaS-based order fulfilment platform owned and operated by Bengaluru-based Omnichanneler Technologies Pvt Ltd, has raised an undisclosed amount from existing investors Dr. Aniruddha Malpani and Manish Gupta, Founder of Solidarity Advisors as well as Singapore-based M&S Partners, and a group of angels led by entrepreneur and well-known angel Ananda Kallugadde. It has also roped in CEO and Co-Founder of TaxiForSure, Raghunandan G on its Board of Advisors.

Launched in 2013 by Ali Mohammed with the intent to remove the pain of using different communication modes by vendors, Primaseller is a cloud-based POS system for vendors to list their products and download orders from eBay and Amazon. The company is led by Mohammed Ali as Founder and CEO, and fellow NIT Surathkal alumnus Vivek Subramanian as Co-founder and CTO.

During October last year, it had secured an undisclosed sum in funding from Mumbai Angels.

“The new round will be used to build a larger engineering team, experiment with multiple growth levers and evaluate the best way to win the fast growing SME space in Indian retail,” says Ali, CEO and Founder, Primaseller.

He adds that the company focuses on a scalable platform based technology on a subscription basis to retailers with a very efficient on-boarding service unlike existing DIFY (Do-it-for-you) solutions, which sellers are rejecting for high costs. This model will enable it to scale to a million sellers in the next few years with a very low cost of acquisition.

Primaseller has over 500 sellers using the platform for multiple online carts as well as physical stores. It claims it to be its unique USP which no other player in the market provides. Over the coming months, it intends to unveil some advanced features that will disrupt the way retailers use technology. “Given the push from online marketplaces for more sellers, the case for a technology based enabler has never been stronger,” says Ali. The product is also integrated with Flipkart, Amazon, PayTM, Shopclues, Fabfurnish, and Magento among others.

Hiro Mashita, Founder and Director of M&S Partners, says, "It goes without saying that the seller market in India is growing rapidly and there is an immense opportunity for scalability of the back-end support platform capabilities for sellers, which is the core offering from Primaseller.”