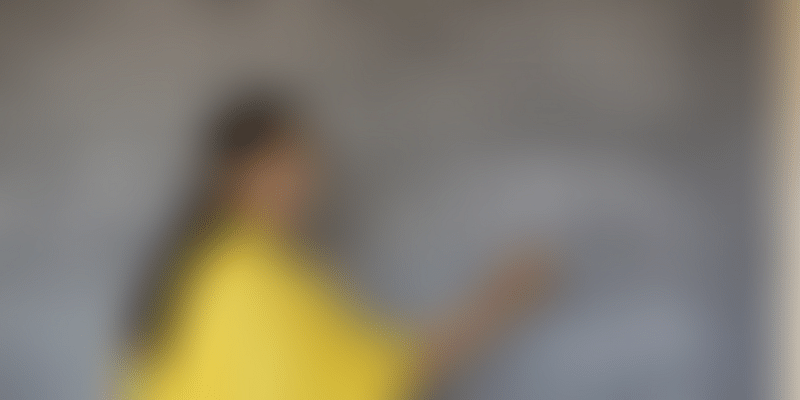 Three bills, aimed at reining in private schools, doing away with screening process in nursery admissions and scrapping of no detention policy till class VIII besides bringing in overall systemic reforms in education sector, were passed by Delhi Assembly.

Chief Minister Arvind Kejriwal said the proposed legislations will significantly help slash fees in private schools and if laid down norms are not followed, then violators will be slapped with hefty financial penalty and jail term.

The Delhi School Education (Amendment) Bill (DSEAA) and the Delhi School (Verification of Accounts and Refund of Excess Fee) Bill stipulate hefty fine and imprisonment for violators of various provisions. Ahead of the passage of the bills, two BJP MLAs staged a walk out. The AAP had issued a whip to all its MLAs to vote in favour of these bills.

As per the DSEAA, offenders can be levied penalty of different grades for taking interviews at the entry levels including the nursery admission and charging capitation fees. Under this amendment, offenders will be liable for a fine which may extend up to Rs 5 lakh for the first contravention and Rs 10 lakh for each subsequent contravention.

The Delhi Schools Verification of Accounts and Refund of Excess Fee Bill has a host of provisions aimed at ensuring that private schools show greater accountability in fees accepted and money spent. Erring schools shall be punishable with fine which may extend to 10 times the capitation fee charged or Rs 5 lakh whichever is more, the bill envisages. The repeated offenders may also be imprisoned ranging from 3-5 years.

The bill also proposes that the salary and allowances payable to, and terms and conditions of employees of recognised private schools shall be on par with those in government schools. The Right of Children to Free and Compulsory Education (Delhi Amendment) Bill seeks to do away with the no-detention policy till Class VIII by amending relevant sections of the Right to Education Act, which the government argues, were “prohibiting” quality education in schools.

The Delhi government will now send the bills to Centre for its approval. Deputy Chief Minister Manish Sisodia said private schools will not be allowed to charge excess fee from the parents. Kejriwal rejected Opposition’s claim that the education bills will benefit private schools, saying under existing policy, nobody can run a school honestly.

“These bills will remove shortcomings of existing education policy. After new legislation, private schools can be run honestly. Government will form a committee which will get accounts of private schools audited through chartered accountants,” he said. Kejriwal said that management of schools and teachers will have to change their attitude towards education and fraud and bad practices in the name of admission will not be tolerated at all.

Kejriwal said that they will have to introduce new education system under which students from poor and rich families can study together. “I have got to know that some school management prepares bogus bills to evade government’s action. But, one of the education bills now enables government to audit accounts of private schools. If they (schools) do something wrong, we will get to know about it,” he said.

Government will also ensure that teachers of private schools get their salaries as per 6th Pay Commission and 7th Pay Commission, he said. A committee shall be constituted for the purpose of verification of the accounts of schools in accordance with the provisions of the proposed Delhi School (Verification of Accounts and Refund of Excess Fee) Bill.

“The existing Act does not regulate the admission of children below the age of six-years in the classes including pre-school and pre-primary.” The Right of Children to Free and Compulsory Education (Delhi Amendment) Bill, 2015, says “No child admitted in a school shall be held back in any class or expelled from school till the completion of elementary education.”