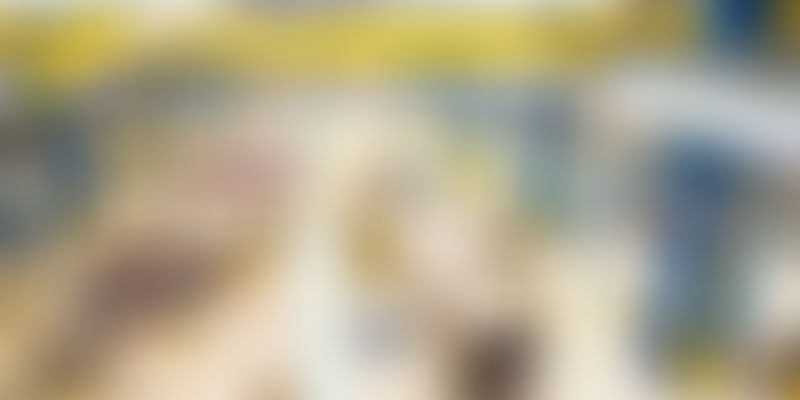 Gujarat government is planning to bring a new policy to encourage domestic players to set up defence manufacturing units in the state, a senior official has said. Addressing the CII Defence Conclave-2015 in Ahmedabad, Managing Director of Gujarat Industrial Development Corporation (GIDC) Manoj Aggarwal said entrepreneurs needs to take some risks to explore this new avenue in manufacturing.

"To give a boost to this sector, Gujarat Government is planning to bring a new Defence Manufacturing policy. At present, policy of 2011 is in existence. Before brining our own policy, we are waiting for Centre to announce their policy, as both of them should be complimentary to each other" Aggarwal said.

"GIDC is ready to play it's part of giving a final push to the industry. Gujarat's entrepreneurs are known for their risk taking abilities. Thus, I urge you to take some risk by investing in this emerging sector," he said.

Last year, Centre has alloted 22 licenses to the Gujarat government for defence manufacturing units, said Chairman of CII Gujarat State Council and MD of Vadilal Industries Devanshu Gandhi. "Now, the ball is in the court of manufacturers, as they have to now come forward to claim their license to set up their units in Gujarat for manufacturing defence related equipments," he added.