How informed are you about HIV/AIDS on this World AIDS Day? 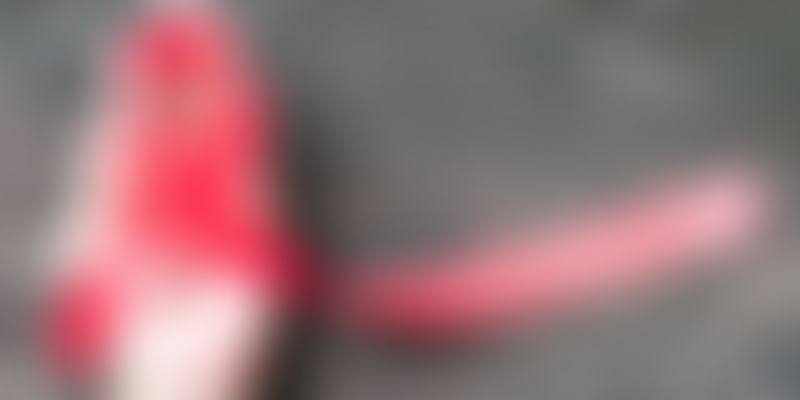 World AIDS Day was established in order to spread awareness on the subject and get people to discuss it on open forums. With the number of different healthtech and medtech startups cropping up, it seems to have made it easier for people to ask AIDS/HIV-related queries online.

“Since January this year, we have received over one lakh queries related to HIV/AIDS on our platform and the question bank continues to grow given the lack of awareness that exists about the subject,” says Saurabh Arora, CEO, Lybrate, a healthcare platform that connects patients and doctors.

Over 70 per cent of the queries that they receive on HIV/AIDS are from men, he adds.

Top 6 cities from which maximum queries on HIV/AIDS are received:

The most commonly asked questions on the platform, according to Saurabh, revolved around what AIDS actually is, how it is contracted and its treatment. Some of them are:

There were also some other questions that clearly showedhow unaware peopleare on the subject. These included:

Noticing the bottlenecks that stopped people from consulting doctors for problems related to HIV/AIDS/sexual health, Lybrate was designed to keep the identity of its users completely anonymous. Their contact details are never shared even with the doctors. “It is entirely on the user to share those with the doctors they are consulting, if they wish to do so,” adds Saurabh.

The queries are answered by doctors on the platform. Saurabh adds that they have distinguished sexologists, psychiatrists, psychologists, internal medicine specialists and homeopathic doctors associated with our app that for users to ask questions related to HIV/AIDS/sexual health for free and also to get multiple opinions from them.

They can also consult doctors of their choice privately after payment of fees. In both instances, contact details of the user are never shared with the doctors.

Other than that, Lybrate has a health feed consisting of health tips on HIV/AIDS and sexual health that are posted by doctors themselves.

AIDS/HIV has had strong social stigma and negative social implications associated with it. According to WHO, despite the advancement in scientific research and understanding, most people living with HIV or who are at risk do not have access to care, prevention measures or access to treatment.

However, despite these challenges, new efforts have shown some promising signs. The WHO says that prevention has helped reduced the rates in some small number of people in countries.