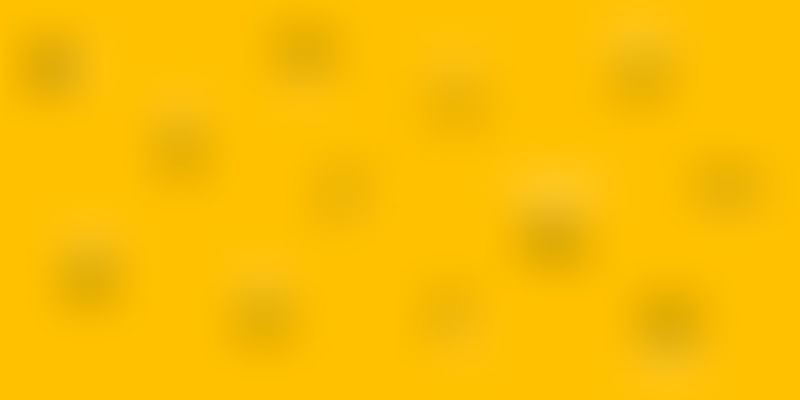 Around 160km outside Bhopal lies the Madman’s Farm where a bunch of former city slickers, who’ve chucked their corporate jobs, have gathered together to grow their own food, practice sustainability and explore lifestyles beyond the realms of a 9-to-5 existence.

Madness is nothing more than the decision to reject reality, or so say some philosophers. So I assumed the farm’s name was a self-deprecating jab at the people who’ve decided to reject conventional lifestyles in favour of this bohemianism. But Shashi Bhushan, the founder and creator of this project, elucidates the real tragi-comic reason behind this name.

“When we moved to this village, we assumed that life would be all rosy. Of course, it wasn’t. We faced all kinds of challenges – one of them was that people would look at us as crazy city folks enjoying luxurious farmhouse living. We thought people would respect us for not cutting down trees in the forest, for not using heavy pesticides, for not paying bribes and for not following discriminatory caste systems. We were wrong. They started calling us mad.

“We were alienated because we were doing things that were abnormal to them. For instance, we would drink tea in the same cups as others. We didn’t care if the other person was Harijan, Adiwasi or Chamar. For even an educated villager, this was outright unacceptable.

“When we started building our first house, we needed wood. We live next to a teak forest- but we refused to cut trees from forest. We said we would legally buy it. When we approached the forest department, even the Forest Department officials encouraged us to cut down trees from the forest and pay some money to them instead of buying expensive legal wood. We refused. They called us ‘mad’.

“We would often hear that we were mad. Initially, we were upset and irritated about it. But then we understood that it wasn’t their fault. Anyone doing something different from the norm has always been labelled mad. So we embraced it. The farm’s name stands for the path less travelled, for mavericks and free spirits, for those who’ve had the courage of walking out of the rat race.”

Shashi cannot remember a time in his life when he was not running to keep up with expectations at different points in his life. He says, “I was part of the common success story of Indian youth today. IT, then engineering and then MBA. MNC job. Promotions, parties, Goa and Ladakh. I was living in metros and counted my life in weekdays and weekends.

“My life was just what millions of others were doing or have done and died. This used to hurt. Secondly, it was all about ‘my job,’ ‘my foreign trip,’ ‘my package,’ ‘my promotion.’ I was living a very selfish life, controlled by the system. That used to hurt too.”

If money could solve poverty, then…

Shashi left a lucrative job and joined the non-profit sector in hopes of making a difference. But there too, he was disillusioned. “Soon, I realized that the social sector was more or less corporate with a slight change. In a corporate job, I worked for profits. In the social sector I worked for fundraising. Money was at the centre and the nature of work, the people involved were more or less similar. If money was a solution to poverty, one Bill Gates would have solved it.”

He left that to attempt change at the grassroots level and started teaching in government schools. But by this time, he felt his soul had taken a beating for far too long. Shashi recalls, “Here, I learnt that schools were only one player in whole system. No matter what we do at school, the media, the masses, the mainstream was way more powerful. At the same time, I also learnt about how poisonous our food had become and how farming is now looked down upon. Something in me started evolving.”

Shashi emphasises that his decision was right only for his life. Life is not a one-size-fits-all and others may very well find those streams of life fulfilling which he rejected. For Shashi, the question guiding his decision was, “Can I lead a life where my self-interest is not in contradiction with national, natural, ecological and social interests? So moving back to village and doing natural farming was an obvious solution.”

He says, “If I couldn’t change the system on my own, I was determined to weaken it by removing myself from it.”

Years ago, Shashi’s parents had been manipulated into buying a barren piece of land where, locals had assured them that, farming was impossible. He’s been trying to make that land fertile ever since and has succeeded to an extent. He opens the doors of the farm to anyone and everyone from around India and the world to join him at the farm, pay whatever they want and explore personal quests that interest them.

How to live right?

“It’s sad that the word ‘right’ has become so abused today and often finds a place in fundamentalism and morality,” Shashi muses. “By living right, we are not standing against someone else’s definition. We are not opposed to city life, modernity or corporate culture. We see goodness in that too. We don’t know the answer, but we are exploring this question by living our lives at the farm.”

Living the question demands being as open minded as possible. “But people like to peg words they know,” Shashi says. “So yes we are about green lifestyle, sustainable living, organic farming, simple and low cost lifestyles. We embrace permaculture, bio-dynamics, Gandhian Philosophy, natural science and experiential thinking.

“It’s about living a life that’s helpful in the realization of ultimate potential of human mind and consciousness.

“We are growing a forest here with native wild, fruit and flowering trees. We are trying to carry out farming with no chemicals. We grow some vegetables. We meditate, trek, and go swimming in the Narmada. We read and teach. We eat healthy food grown at the farm but also enjoy Maggi, pizza and wine. We are trying to live a life of celebration, not of negation. We sleep a lot, work a lot, and eat a lot. We sing and dance.”

The question of money

The lifestyle Shashi projects sounds too disturbingly good to be true. The foremost question is how do these well-meaning people afford living the good life? Shashi’s quick retort is that idealism is not necessarily Utopian. “You need funding when you have huge spending. We manage with very little funds, most of which comes from friends and families. Last year, we could sell crops from the farm itself, which accounted for around 50 per cent of our expenses. As of today, it’s partially funded from friends and family and partially from the produce grown. Over time, we are sure that produce will more than sufficient to support farm expenses.”

Given that Shashi makes no monetary demands upon his guests, and they pay only what they want to, how can he be so sure of not being taken advantage of? Here again he asserts his holistic worldview. “We embrace what is called the ‘gift culture’ where we simply don’t ask for money for anything and have faith that existence will take care of everything. This faith is difficult to bring in, but it works. There are many experiments in gift culture running successfully across the world.”

He continues, “It’s not utopian idea. Just a simple idea. Ask yourself – you have paid thousands of bucks for eating in expensive restaurants. When you eat simple food here served with love and no cost – the gratefulness that grows in your heart will drive you to pay back or pay forward in a grander way.”

The good and the bad: ‘I am ready for failure’

Shashi says that his life has never been more enriched than when he started this experiment with life and he wants others to experience the same. “When we live close to nature and live simple, our entire lives and personalities changes for better. Most health issues are gone, mental complexes and psychological disorders vanish.” That’s not to say that life has been a walk in the park since living full time on Mad Man’s Farm. Shashi knew nothing about farming. His relationship with locals has evolved into a harmonious existence now, but in the beginning, there was only derision for what the villagers perceived were the whims and fancies of city folk.

Learning to live off the land has been a long and gruelling labour of love. But the real pain comes from knowing he is disappointing his parents and wife with his decision. “It’s difficult for my parents to grasp why I’ve given up everything to essentially become a farmer.” As for his wife, she supports him in every way without complaining. But she yearns for city life and depriving her of it robs him of peace.

The hardest thing, though, has been the lack of kind words. “When you have failed crops, a house that can’t stand rains, when you are still groping your way in the darkness, a lot of people will come to ‘suggest’ but none to ‘support’. In these times, with family and friends against you, the system against you and even the weather against you, it’s natural to feel dejected and sad.

“But my inner conviction always keeps me going. I know what I am trying to do is something sacred. I know it’ll take time, and I am even ready for failure.”

Madman’s Farm has attracted both short- and long-term visitors from all over the world. He has been enriched by the ideas and viewpoints of folks who’ve stayed at the farm. And the farm, in turn, has helped them. “Be it eating from the chulha (food cooked on cow dung cakes), using dry compost toilets, plucking fresh vegetables, enjoying long solitary walks – all these experience bring relief, freshness and joy. The slow life here as compared to fast paces life of city give visitor a breathing space to think, re-orient, de-stress and go back more alive,” says Shashi.

“I like living life as it comes. Planning spoils the fun. I plan only when absolutely unavoidable. The chances are that I’ll take best of both worlds – the rustic village life and the opportunity laden urban life. It’s our life, why compromise?” asks Shashi.

Hi advice to those who identify with the dissatisfaction that he left behind is simple: “There is a reason your heart is finding it difficult to fit in. Don’t deny it.” 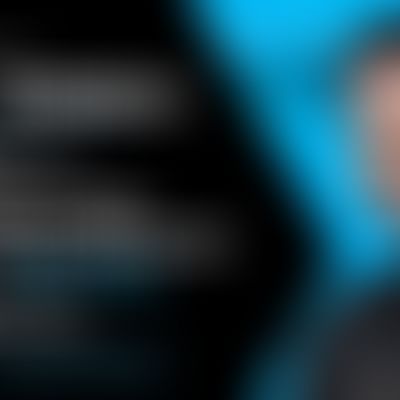