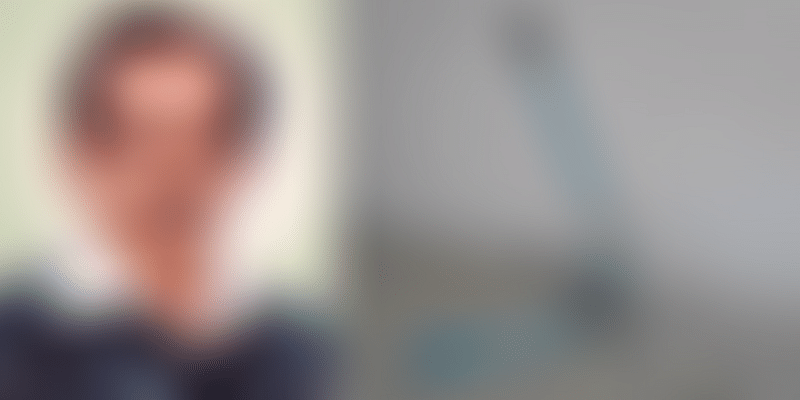 Roshanlal Vishwakarma hails from Mekh, a village situated in Narsimhapur district in Madhya Pradesh. He has single-handedly revolutionised the sugarcane plantation methods in India. Using simple innovations in the process of plantation, he broke the monopoly of rich farmers and helped small farmers minimise initial costs, time, and effort, and increase their yield. To simplify things further, he also built a low-cost machine that removes buds from sugarcanes for the purpose of plantation, which has been implemented by countless farmers across the world.

Despite a minimal education, Roshanlal, as a farmer, battled his own problems without much help, to become an unlikely innovator. After dropping out from school and joining his family tradition of farming, he soon realised that growing sugarcane yielded good profits, but was monopolised by big farmers who could afford the high initial costs of plantation. Small farmers like him couldn’t afford the costs involved in planting sugarcane buds. This was a spiral trap. Rich farmers got richer and poor farmers got poorer. Farmers with low income ended up selling their lands to richer farmers and working in their own lands as agricultural labourers.

Aware of these problems, Roshanlal, a young curious idealist, decided to invest his time in experimentation. “I planted sugarcane the way we plant potatoes. I experimented on my two-acre land for the next two years, and figured out a way to do it,” he recalls. His experiment was successful. He was able to reap 20% more sugarcane than the average from his farmland. Earlier, 35–40 quintal of sugarcanes were planted per acre of land. This was unaffordable for an average small farmer. Roshanlal’s method required only three to four quintal of sugarcanes to be planted on the same size of land, which meant that these farmers could now save on transportation and labour costs too; and the yield was much higher.

Roshanlal single-handedly broke the rich farmers’ monopoly on sugarcane plantations. The news was soon out and other farmers started implementing his methods on their lands and reaping benefits too. Roshanlal never bothered to get a patent for his methods, as he finds the idea of holding knowledge regressive. Soon, farmers from the nearby states of Maharashtra, Andhra Pradesh, Karnataka, Orissa, Haryana, Uttar Pradesh, and Chhattisgarh started following his methods and increasing their yields.

Finding a solution was not enough for Roshanlal. He wanted to simplify things further and implement his ideas in a machine. He decided to develop a low-cost machine to remove buds from the nodes of sugarcanes, thereby reducing the efforts of farmers even further. He approached agricultural experts and scientists with the idea, and joined a local workshop to figure out ways to go about with creating the machine.

Roshanlal was soon able to come up with a ‘sugarcane bud chipper’. The first version of his machine weighed three and a half kilograms, and could chip buds from about 400 sugarcanes per hour. Since then, he has been improvising on his idea. The latest version of his machine can be operated with legs instead of hands, thereby making the process easier. It can also remove buds from 800 sugarcanes per hour. His machine has been awarded by the National Innovation Foundation for grassroots innovation, and has been selling across India and Africa. The cost of the machine is approximately Rs 1,500.

Roshanlal has also devised a machine which runs on electricity, which can remove buds from more than 2,000 sugarcanes per hour. This machine has high demand among farmhouse owners, sugar mills, and nurseries. Roshanlal has also developed a machine which helps sugarcane farmers in the process of plantation. When attached to a tractor, the machine can sow sugarcane buds in an acre of land in less than three hours’ time. The depth and distance between two buds can be preset. The machine also helps in the manuring process. Roshanlal has priced the machine at Rs 1,20,000, and says that many agricultural science centres have shown interest in his machine and want to implement it.

The revolution Roshanlal’s efforts have brought can be understood by the fact that single-handedly, his efforts have reduced the cost of the process of sugarcane plantation by 90%. The American poet Wendell Berryhas rightly said – “Why do farmers farm? They must do it out of love.”

Unsung heroes on the field: How EMPIWF is empowering farmers

Born to a carpenter, quit school, but revolutionising lives of farmers, one innovation at a time