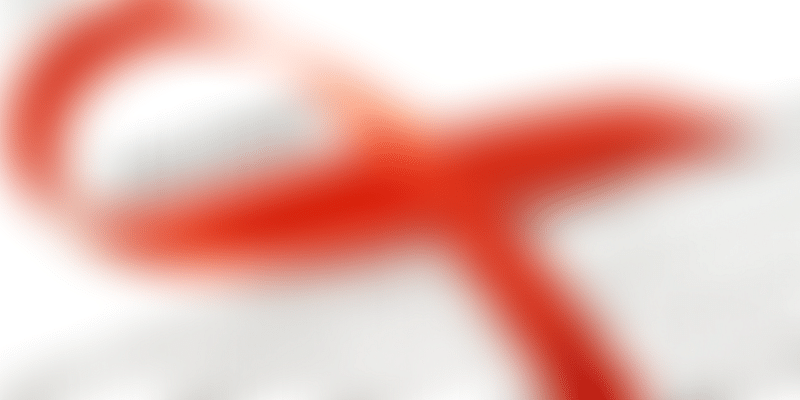 TeachAIDS India Trust, an NGO founded by Indian American social entrepreneur and lecturer at Stanford University Dr. Piya Sorcar along with Trustee Amala Akkineni, has announced the launch of an online library with instructional animated multi-media interactive content that can be used by health educators and laypersons for free.

The launch comes a day before the World AIDS Day, which is celebrated on December 1 and dedicated to “Getting to zero”- zero new infections, zero discrimination and zero HIV-related deaths. A number of celebrities including Amitabh Bachchan, Anushka Shetty, Sudeep and Shruti Haasan have lent their voices for the initiative, according to a statement from TeachAIDS India Trust.

Dr. Sorcar said through in-depth research and intensive localisation, the NGO has created state-of-the-art HIV education materials and made them available for free and accessible to those who need them most. “We are humbled that this initiative has the support of the most iconic cultural figures of India who have donated their voices and personalities to this movement,” she added.

Amala Akkineni said: “Every young person has a need to know how to be safe in a world with HIV; prevention is critical where there is no cure. I am so grateful to TeachAIDS for providing this valuable education material free of cost for the children of India. The fact remains that many are unaware that they carry HIV”.

“Our goal is to distribute 100,000 master copies systematically to schools, hospitals, and counselling centres beginning this month to increase knowledge levels about HIV,” she added. Dr. Sorcar said, “these online and offline interactive materials are available for free download in multiple Indian languages. They are a product of 5+ years of effort, thousands of donated hours from hundreds of talented people, and crores of rupees of expenditure. We hope people will utilise this content not just to empower themselves but others as well”.

Bachchan, who offered his support for the movement by lending his voice for the Hindi and English HIV animated software, was quoted as saying in the statement,”its laudable, humane work TeachAIDS is carrying out, in creating a united front to combat HIV/AIDS, by means of educational material for children world over, I am positive it will go a long way to tackle this epidemic by breaking the silence and removing the stigma that surrounds this disease”.