VoxWeb raises $350,000 in second round of funding, plans to build technology 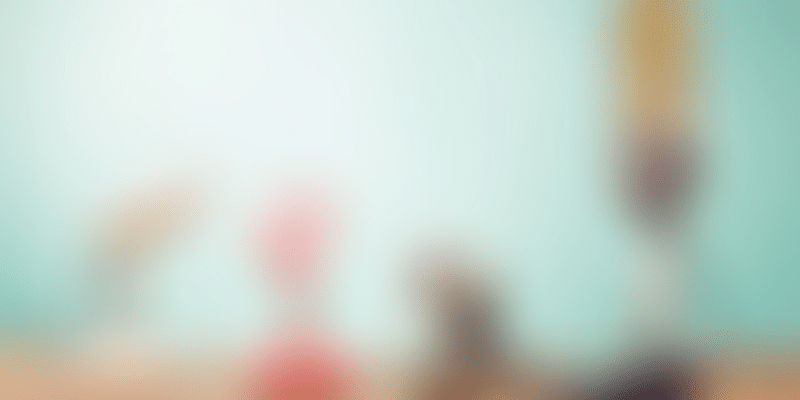 The capital raised will be used to implement imaginative and refreshingly new features, which are already there in application's feature pipeline to keep VoxWeb iOS and Android applications ahead of the curve. The firm had received its first round of funding of USD 1,00,000 or Rs 65 lakh, from Jitendra Gupta, co-founder and MD of payment solutions company, Citrus Pay in August this year.

"The plan was not to raise any capital prior to Series A round planned for early next year. So, we restricted the capital injection to USD 3,50,000, much less than the investor desired to invest. In the process, we also became aware of a powerful undercurrent being created by the combo of VoxWeb's network structure and speaking 'orange line' pics," its co-founder, Head of Product Design and CEO Yash Mishra said.

VoxWeb is a mobile app that allows users to attach a voice clip to pictures taken on their smartphones.

Are ‘Bot Stores’ going to be the new ‘AppStores’?

How is your app doing? Here are some key questions to think about

With only $50 investment, Anuj Jain developed an app Awaaz to make voice calls for free